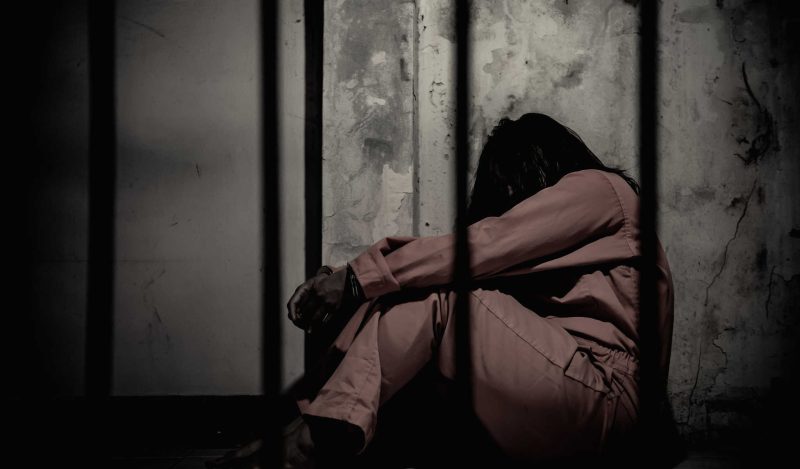 Why, then, was this decision not widely reported? It, of course, did not see a total media blackout, but it received far less attention than the abortion case that has now captured the attention of the press and the population. Why is this? Is the official suppression of torture via the Court not newsworthy? How much of this is due to the decision not aligning with how the Court is typically characterized: that of an institutional battle between the ideological left versus the ideological right?