“A standing military force, with an overgrown Executive will not long be safe companions to liberty.”—James Madison

The IRS has stockpiled 4,500 guns and five million rounds of ammunition in recent years, including 621 shotguns, 539 long-barrel rifles and 15 submachine guns.

The Veterans Administration (VA) purchased 11 million rounds of ammunition (equivalent to 2,800 rounds for each of their officers), along with camouflage uniforms, riot helmets and shields, specialized image enhancement devices and tactical lighting.

The Department of Health and Human Services (HHS) acquired 4 million rounds of ammunition, in addition to 1,300 guns, including five submachine guns and 189 automatic firearms for its Office of Inspector General.

According to an in-depth report on “The Militarization of the U.S. Executive Agencies,” the Social Security Administration secured 800,000 rounds of ammunition for their special agents, as well as armor and guns.

This is how it begins.

We have what the Founders feared most: a “standing” or permanent army on American soil.

This de facto standing army is made up of weaponized, militarized, civilian forces which look like, dress like, and act like the military; are armed with guns, ammunition and military-style equipment; are authorized to make arrests; and are trained in military tactics.

Mind you, this de facto standing army of bureaucratic, administrative, non-military, paper-pushing, non-traditional law enforcement agencies may look and act like the military, but they are not the military.

Rather, they are foot soldiers of the police state’s standing army, and they are growing in number at an alarming rate.

According to the Wall Street Journal, the number of federal agents armed with guns, ammunition and military-style equipment, authorized to make arrests, and trained in military tactics has nearly tripled over the past several decades.

There are now more bureaucratic (non-military) government agents armed with weapons than US Marines. As Adam Andrzejewski writes for Forbes, “the federal government has become one never-ending gun show.”

While Americans have to jump through an increasing number of hoops in order to own a gun, federal agencies have been placing orders for hundreds of millions of rounds of hollow-point bullets and military gear. Among the agencies being supplied with night-vision equipment, body armor, hollow-point bullets, shotguns, drones, assault rifles and LP gas cannons are the Smithsonian, US Mint, Health and Human Services, IRS, FDA, Small Business Administration, Social Security Administration, National Oceanic and Atmospheric Administration, Education Department, Energy Department, Bureau of Engraving and Printing and an assortment of public universities.

Add in the Biden Administration’s plans to grow the nation’s police forces by 100,000 more cops and swell the ranks of the IRS by 87,000 new employees (some of whom will have arrest-and-firearm authority) and you’ve got a nation in the throes of martial law.

The militarization of America’s police forces in recent decades has merely sped up the timeline by which the nation is transformed into an authoritarian regime.

What began with the militarization of the police in the 1980s during the government’s war on drugs has snowballed into a full-fledged integration of military weaponry, technology and tactics into police protocol. To our detriment, local police—clad in jackboots, helmets and shields and wielding batons, pepper spray, stun guns, and assault rifles—have increasingly come to resemble occupying forces in our communities.

As Andrew Becker and G.W. Schulz report, more than $34 billion in federal government grants made available to local police agencies in the wake of 9/11 “ha[ve] fueled a rapid, broad transformation of police operations… across the country. More than ever before, police rely on quasi-military tactics and equipment… [P]olice departments around the U.S. have transformed into small army-like forces.”

This standing army has been imposed on the American people in clear violation of the spirit—if not the letter—of the Posse Comitatus Act, which restricts the government’s ability to use the US military as a police force.

A standing army—something that propelled the early colonists into revolution—strips the American people of any vestige of freedom.

It was for this reason that those who established America vested control of the military in a civilian government, with a civilian commander-in-chief. They did not want a military government, ruled by force.

Rather, they opted for a republic bound by the rule of law: the US Constitution.

Unfortunately, with the Constitution under constant attack, the military’s power, influence and authority have grown dramatically. Even the Posse Comitatus Act, which makes it a crime for the government to use the military to carry out arrests, searches, seizure of evidence and other activities normally handled by a civilian police force, has been greatly weakened by exemptions allowing troops to deploy domestically and arrest civilians in the wake of alleged terrorist acts.

The increasing militarization of the police, the use of sophisticated weaponry against Americans and the government’s increasing tendency to employ military personnel domestically have all but eviscerated historic prohibitions such as the Posse Comitatus Act.

Indeed, there are a growing number of exceptions to which Posse Comitatus does not apply. These exceptions serve to further acclimate the nation to the sights and sounds of military personnel on American soil and the imposition of martial law.

Now we find ourselves struggling to retain some semblance of freedom in the face of administrative, police and law enforcement agencies that look and act like the military with little to no regard for the Fourth Amendment, laws such as the NDAA that allow the military to arrest and indefinitely detain American citizens, and military drills that acclimate the American people to the sight of armored tanks in the streets, military encampments in cities, and combat aircraft patrolling overhead.

The menace of a national police force—aka a standing army—vested with the power to completely disregard the Constitution, cannot be overstated, nor can its danger be ignored.

Historically, the establishment of a national police force accelerates a nation’s transformation into a police state, serving as the fundamental and final building block for every totalitarian regime that has ever wreaked havoc on humanity.

This is what martial law looks like, when a government disregards constitutional freedoms and imposes its will through military force, only this is martial law without any government body having to declare it.

The ease with which Americans are prepared to welcome boots on the ground, regional lockdowns, routine invasions of their privacy, and the dismantling of every constitutional right intended to serve as a bulwark against government abuses is beyond unnerving.

We are sliding fast down a slippery slope to a Constitution-free America.

This quasi-state of martial law has been helped along by government policies and court rulings that have made it easier for the police to shoot unarmed citizens, for law enforcement agencies to seize cash and other valuable private property under the guise of asset forfeiture, for military weapons and tactics to be deployed on American soil, for government agencies to carry out round-the-clock surveillance, for legislatures to render otherwise lawful activities as extremist if they appear to be anti-government, for profit-driven private prisons to lock up greater numbers of Americans, for homes to be raided and searched under the pretext of national security, for American citizens to be labeled terrorists and stripped of their rights merely on the say-so of a government bureaucrat, and for pre-crime tactics to be adopted nationwide that strip Americans of the right to be assumed innocent until proven guilty and create a suspect society in which we are all guilty until proven otherwise.

All of these assaults on the constitutional framework of the nation have been sold to the public as necessary for national security.

Time and again, the public has fallen for the ploy. 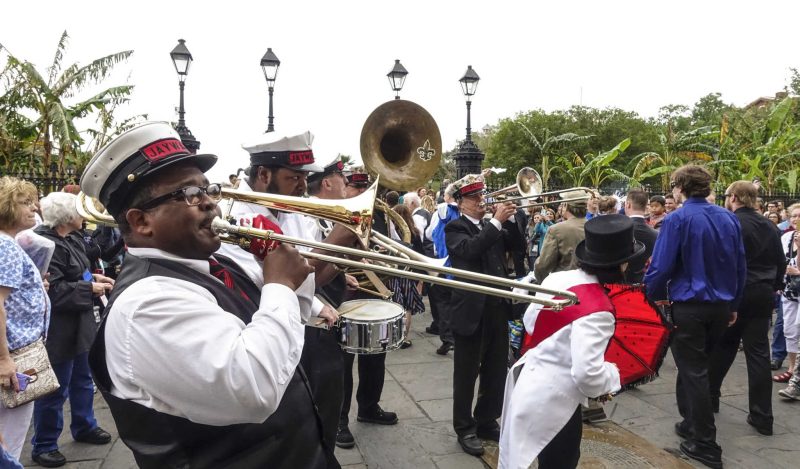 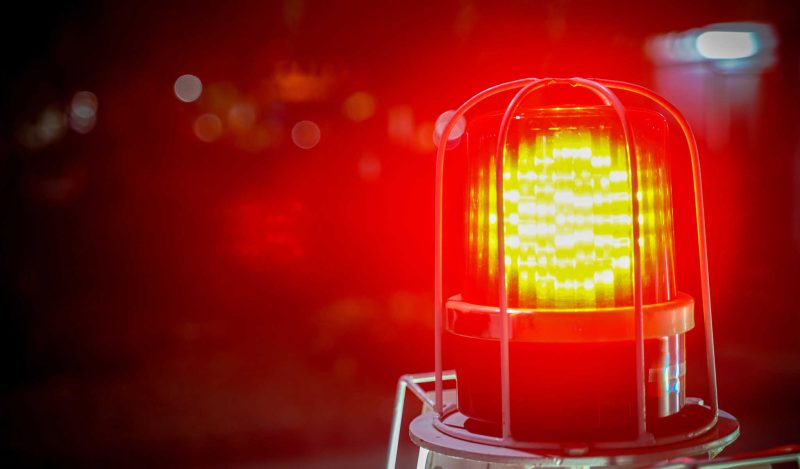