Alex Washburne received undergraduate degrees in biology and applied mathematics from the University of New Mexico and a PhD from a Princeton University studying competition in ecological, epidemiological, and economic systems. Since 2020, he’s actively researched COVID epidemiology, the economic impacts of pandemic policy, and stock + capital market responses to epidemiological news. 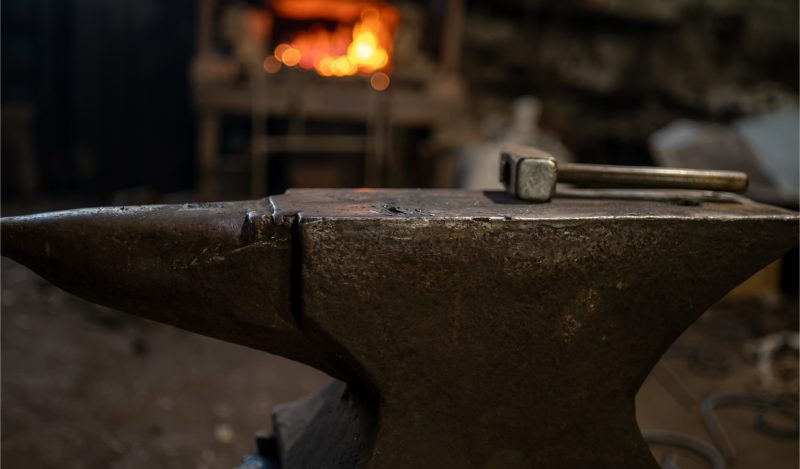 It’s essential we debrief on the harm we caused – the epidemiological harm we simply displaced andconverted to economic harm that, at the end of the chain, has caused equally real people to suffer and die at higher rates than they would’ve had we acted differently. It’s irresponsible and unscientific to suppress discussions on the inconvenient truth that our response to the pandemic likely indirectly killed people.