Covid death rates have reached record highs in New Zealand as the country faces a new Omicron wave, despite high levels of vaccination. MailOnline has the story.

Weekly virus fatalities hit 151 in the seven days ending July 16th, compared to 115 in the worst week of the previous flare-up in March, according to Health Ministry data. It means the country’s current mortality rate is twice as high as the U.K.’s and four times higher than the U.S.

In the latest 24 hours, all 26 Covid deaths occurred among over-60s — the group known to be most vulnerable to the virus.

Omicron sub-variant BA.5 is driving the current wave. Another 64,780 cases were confirmed last week, although authorities say the true figure will be much higher.

Once held up as evidence that it is possible to suppress the virus, New Zealand’s swift response to the pandemic and its geographic isolation allowed it to escape the wrath of the pandemic.

Jacinda Ardern’s Government dropped its Zero-Covid policy, which saw the nation nicknamed a ‘hermit kingdom’, last year once the population was largely vaccinated, with eight in 10 people now double-jabbed. Since then, the virus has spread.

Experts told MailOnline that previously low levels of infection in New Zealand due to strict Covid curbs is behind the high fatality rate now because the economically-crippling measures only delayed “inevitable” infections that could have built-up immunity.

Data from Oxford University-backed research platform Our World in Data show five people per million in New Zealand were dying with Covid every day in the week to July 21st — up by a third from the previous high of 3.68 in March.

For comparison, in the darkest days of the pandemic, similar rates in the U.K. and U.S. sat closer to 19 and 10, respectively. However, both countries are now logging much lower death counts. The U.K. is recording two deaths per million people each day, despite up to one in 15 people being infected. Meanwhile, the U.S. is suffering just one Covid fatality for every million people, a quarter of the scale seen in New Zealand.

Reported infections in the latest wave do seem to be falling again now. But the number of deaths being high despite vaccination and the mildness of Omicron does raise serious questions about the effectiveness of vaccination. 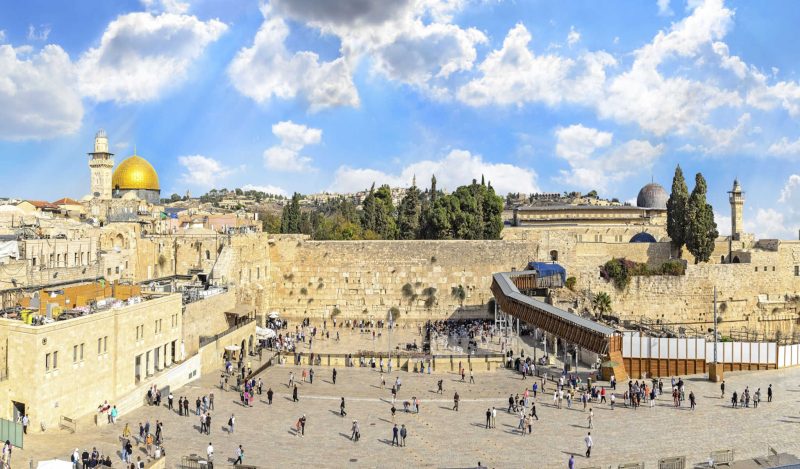 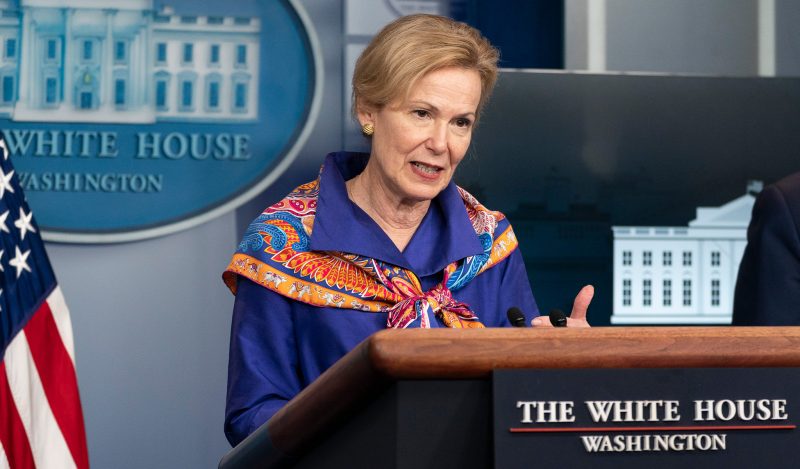 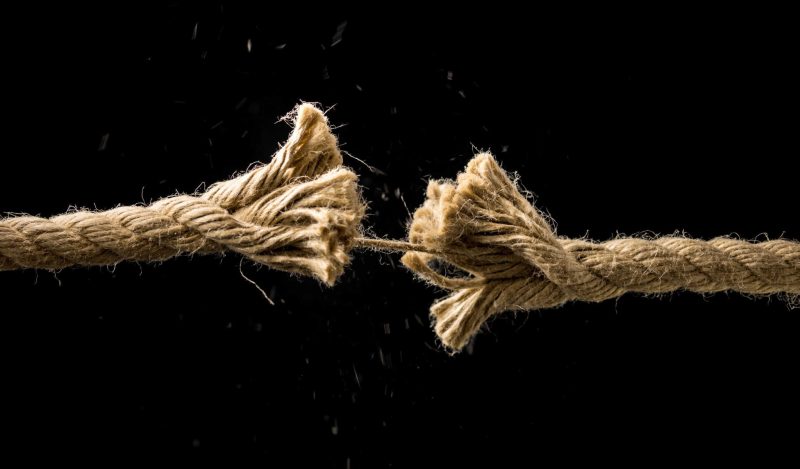 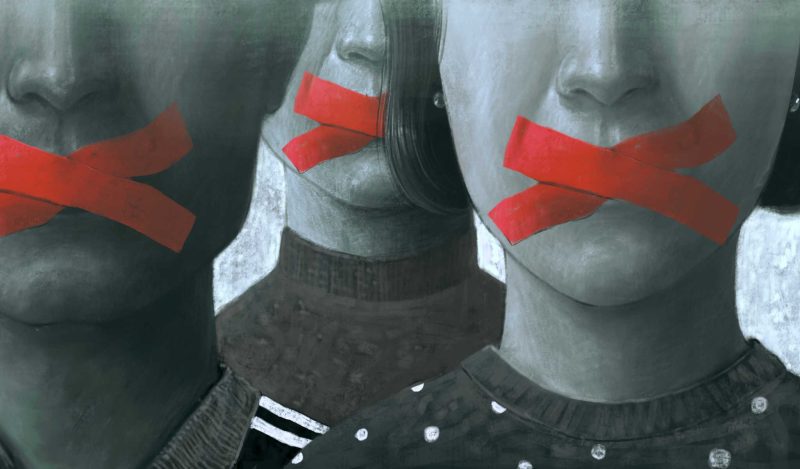 The state attorneys general of Missouri and Louisiana have filed suit against the Biden administration. Among the plaintiffs are Brownstone Senior Scholars Martin Kulldorff, Jay…