China recently got a taste of its own medicine. A country synonymous with hacking found itself hacked. In the first week of July, a hacker stole the data of a billion Chinese citizens and offered to sell it all for a cool $200,000. Everything has its price, including data. Of course, the Chinese people aren’t the only ones who need to worry about their data being misused and abused.

In the United States, according to Bennett Cyphers, a technologist who focuses on consumer privacy and state legislation, data brokers have formed an unholy alliance with the country’s military, intelligence communities, and law enforcement agencies. This immense, highly secretive partnership was established for one reason and one reason only—to surveil the actions and activities of U.S. citizens.

Before going any further, it’s important to get our definitions in order. Also known as information brokers, data brokers collect information on netizens and sell their findings for a healthy profit. As Shimon Braithwaite, a cybersecurity specialist, recently noted, data brokers are shrewd operators.

Like raccoons scavenging for leftovers, data brokers are relentless, often approaching credit card companies for information. They can also be found “crawling the internet for public sources of information (such as social media like LinkedIn, Instagram, Facebook etc.) and many other legal means,” Braithwaite writes.

Each year, the data brokerage industry generates well over $200 billion of revenue, according to Braithwaite. This industry is growing at exponential rates. By 2030, it will be worth trillions of dollars.

Data brokers benefit from the many apps we have installed on our cellphones, which pinpoint our movements and browsing behaviors with alarming levels of accuracy. The next time an app sends a notification asking for permission to access your location, please decline.

“This disturbing practice is completely unconscionable,” Blumenthal said. The companies, he added, “have a moral obligation to end this practice immediately.”

Whatever your thoughts on abortion, the idea of U.S. citizens having their movements tracked and shared with goodness knows who (we all know who, but more on this in a minute) should worry every reader. The overreach of data brokers affects everyone with an internet connection. In other words, nearly every U.S. citizen.

As Cyphers warned in his piece, after harvesting our location data from app developers, brokers then sell this information to government agencies. Once the data find their way into government hands, he says, it’s “used by the military to spy on people overseas, by ICE to monitor people in and around the U.S., and by criminal investigators like the FBI and Secret Service.”

As Justin Sherman, a cyber policy fellow at the Duke Tech Policy Lab, told The Markup, data brokers operate with complete impunity. Why? Because “the general public and people in Washington and other regulatory centers aren’t paying attention to what they’re doing.”

Three of the biggest data abusers on the market, as Bryan Short, an analyst at Open Media, recently discussed are Clearview AI, Thomson Reuters, and Pelmorex Corp. Let’s start with Clearview, a facial recognition behemoth that provides software to companies, law enforcement, and universities. Headquartered in New York, the company “stole billions of images of our faces from the Internet,” according to Short, violating a number of privacy laws. While Clearview AI profits handsomely from harvesting our data and basically stealing our faces, it offers “no tangible benefit to the people.”

Of course, it doesn’t. We are the poor saps being drained dry, the oranges being squeezed.

Thomson Reuters, supposedly “the world’s leading provider of news and information-based tools to professionals,” appears to be just as bad as Clearview, if reports are to be believed. As Short reported, the company’s revenue stream is based on the harvesting and selling of highly-sensitive, deeply personal data, including information related to an individual’s financial history, insurance policies, prior arrests, pending legal action, previous and prior employment information, utility bills, email addresses, social media links, and more.

Thomson Reuters, we’re told, “combines this data and sells it to whoever is interested.” Immigration and Customs Enforcement (ICE) is most certainly interested. According to credible reports, ICE has a contract with Thomson Reuters worth north of $100 million. Despite privacy laws, ICE uses this information to spy on tens of millions of Americans.

Finally, there’s Pelmorex. Maybe you’ve never heard of this company, but, as Short stressed in his piece, they’ve definitely heard of you. You see, every single time you check for weather updates on your phone, tablet, or laptop, “you’re giving them a little piece of data about yourself.”

For more than 30 years, according to the company’s website, “Pelmorex Weather Networks has been refining the way it delivers weather information and data. Always with an eye on the latest technology,” and always with an eye on your online activities, by all accounts.

Besides owning and operating The Weather Network, Pelmorex also has a major stake in Weather Source, a U.S.-based organization that offers users present and forecast weather data. With more than 60 million users, Pelmorex has access to unfathomable amounts of data. That supposedly benign weather app on your phone is not so benign after all.

Then again, with the harvesting of data, nothing is benign. Protect yourself, and turn off location tracking. When asked if it’s OK to share your information with third parties (such as government agencies), please say no. This won’t keep you completely safe, of course. But it’s a good start. 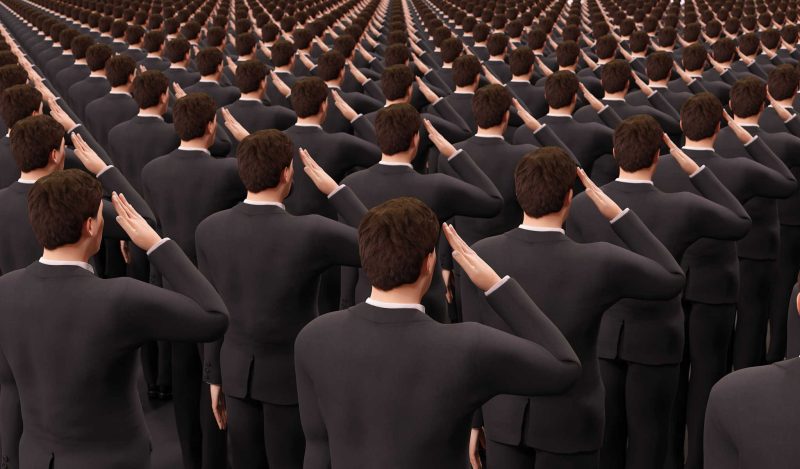 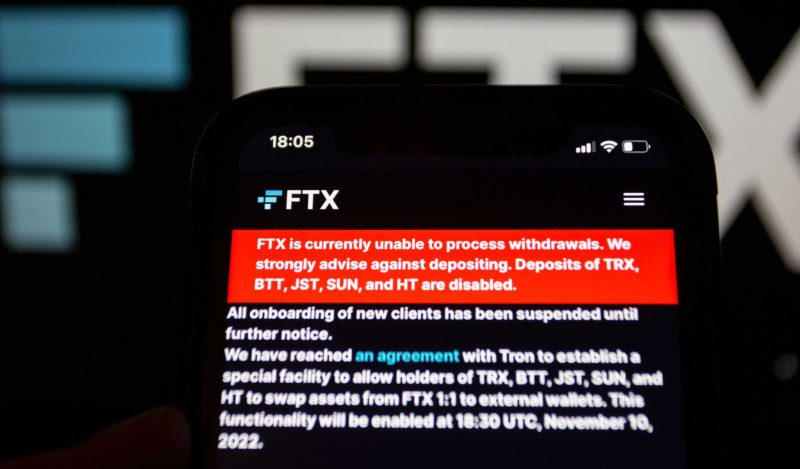