So, Jill and I have had a number of parents come to us asking what to do about “college.” It is a conundrum.

We are a group of concerned parents, professors, students and other college stake holders working towards the common goal of ending COVID-19 vaccine mandates.

It is the fundamental right of each individual to freely choose which medical interventions to receive based on informed consent. Neither sufficient clinical trial data for young adults nor long-term safety data exist for these recently developed and novel vaccines. Because the coercive nature of college vaccine mandates completely disregards students’ individual freedom and right to bodily autonomy, we strongly believe that these mandates are contributing to the psychological distress and the staggering rise in mental health issues among young adults.

Institutions of higher learning which impose vaccine mandates do not uphold the very civil rights and liberties they teach and purport to vehemently defend.

It is vital to the future of our democracy that we join together and rise up to restore the right of college students everywhere to maintain bodily autonomy – a fundamental human that must be defended at all costs.

This group has made a very nice spreadsheet of publicly-available information on US college COVID vaccine mandates for students.

ABOUT the spreadsheet: this is a mere list of publicly-available information on US college COVID vaccine mandates for students. Its purpose is to assist families in the college search, especially those looking out of state, and to provide a birds-eye view of COVID vaccine policies across US colleges. Notice how they differ by state and by college selectivity level.

Gallup came out with a poll on August 15, 2022 that had some interesting results.

Many colleges in the U.S. require students to be vaccinated against COVID-19 in order to attend classes. At the same time, few K-12 school districts have put in place COVID-19 vaccination requirements for their students. The Biden administration and the U.S. Centers for Disease Control and Prevention (CDC) have called on schools to encourage vaccination but are not recommending mandates.

To some degree, this may reflect the reality of lower vaccination rates among children than adults, as well as data that indicate children are less susceptible to severe COVID-19 outcomes than adults are…

Slim majorities of Americans are in favor of vaccination mandates for middle school and older students. However, parents — the group ultimately responsible for compliance with such requirements — are more likely to oppose than support requiring vaccines for all student cohorts.

As expected, parents versus non-parents felt differently about vaccines and political party affiliation was the most significant indicator for support of vaccine mandates.

This is important for two reasons. The first, is that the Democratic Party is doing an excellent job of keeping their members in a state of mass formation (otherwise known as “mass psychosis”).

So we have to do a better job in reaching them. We have to use the science to educate, which means we can’t stop writing and talking! The vaccines have become a “tribal” issue. It isn’t about the vaccine itself, but is now a form of virtue-signaling.

What the chart above does show is that the persuadable middle is in the independents. That they are reachable. Not only on the issue of vaccine mandates, but I believe issues of wokeness, what is being taught in our schools, globalized imperialism, authoritarianism, etc. Traditional values that have always been the backbone of America – let’s keep it that way. Those independents BTW are waking up.

The Gallup chart below is a poll of independents and which party they identify with most.

What is the ground truth here? I was in San Jose, California last weekend and frankly, what I saw and heard was terrifying. Two elderly people described to me being dragged out of a meeting in a public building by other citizens for not having a vaccine card passport on them. BTW – This mob behavior was perfectly acceptable by others in attendance. Not a single person helped them or called the police.

Mask use is still a widespread thing in San Francisco (and on the plane coming back to Virginia!).

Petty crime is rampant and expected in the San Francisco region. For instance, I met a Kurdish refugee from Turkey working in a Starbucks. He told me how his uncle’s restaurant in San Francisco had two rocks thrown through the window. When they called the police, they were told it wasn’t worth the police coming out to investigate. His point of view was that the California government and its people are more authoritarian and corrupt than where he came from. The general policing policy seems to be that if the damage or loss to theft is less than $1,000, there will be no action taken.

While in California, I spoke at Calvary Chapel in San Jose, together with Steve Kirsch and Dr. Jill Glasspool-Malone. Over a thousand truth warriors were in attendance! Notable among them, Pastor Mike McClure has been a true leader in the resistance and deserves a hug and a handshake from all concerned.

Calvary Chapel has been fined almost $3 million by Santa Clara County for violating COVID-19 restrictions on indoor gatherings and face-covering mandates well after California eased its shelter-in-place order at the onset of the pandemic. Despite that the restrictions have been lifted and there was no evidence that they would ever work, the county continues to harass them. The church is suing to avoid payment and seeking punitive damages for being unfairly targeted.

County counsel James Williams was added to the lawsuit filed by Calvary Chapel San Jose and its Pastor Mike McClure. This is because Mr. Williams sent threatening letters to the church’s mortgage holder. This caused the bank to send a notice of default to the church for non-compliance with governmental regulations.

Williams’ letters caused the bank to fear the government was in the process of putting a lien on the church property. The bank, which wasn’t aware that the church was contesting the fines and the case was ongoing, issued a notice of default and forced the church to make accelerated payments causing immense financial hardship. It took months for the bank to clarify what was going on and withdraw its notice of default.

In addition, the lawsuit asserts that Williams’ actions violate the First Amendment.

The California Court of Appeals reversed the injunction, contempt orders, and (the first set of) fines last Monday (15 August 2022).

“For the reasons stated below, we conclude that the temporary restraining orders and preliminary injunctions are facially unconstitutional pursuant to the recent guidance of the United States Supreme Court regarding the First Amendment’s protection of the free exercise of religion in the context of public health orders that impact religious practice,” the court said in the ruling. “As the underlying orders which Calvary Chapel violated are void and unenforceable, we will annul the orders of contempt in their entirety and reverse the orders to pay monetary sanctions.”

Further information regarding the Calvary Chapel’s fighting California totalitarian tyranny and hypocrisy can be found at these two articles linked below:

The truth, the science, the American Constitution and what is right is on our side. This is a long, painful fight. It is a fight of attrition – of resources. 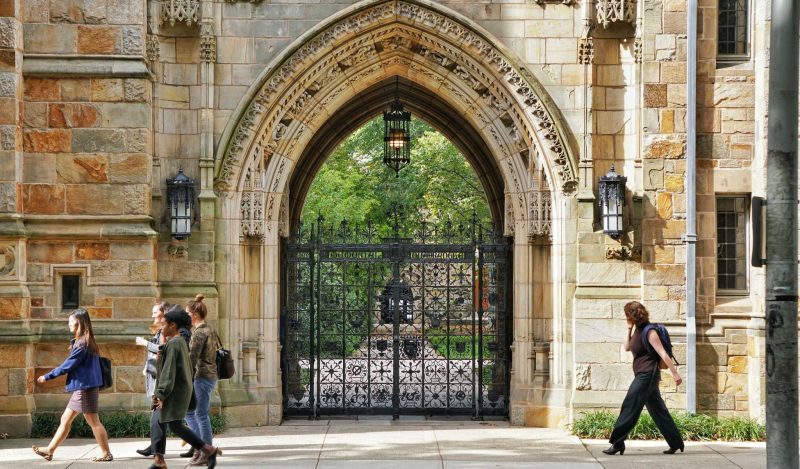 The collateral effects of the mandates seem undeniable. Universities have not just driven away students and faculty more skeptical of COVID-19 vaccines and boosters; they… 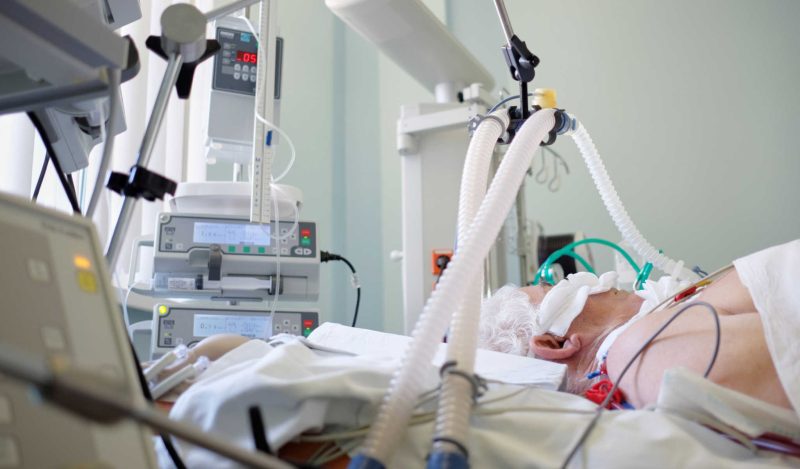 You know the phrase self-aware? It does not apply to Jared Kushner, the former president's son-in-law. He somehow weaseled his way into the center of…