The question is finally settled: Elon Musk has declined to buy Twitter. His initial offer of $44 billion was contingent on truth and transparency of the company’s corporate filings.

It’s no different from the contract you put on a house: the inspections still remain. If the foundation is cracked – or, worse, if the owners block the inspectors from even looking into the question – the deal is off.

The letter from Musk’s attorney makes it absolutely and painfully clear that Twitter did not cooperate.

“Twitter has not provided information that Mr. Musk has requested for nearly two months notwithstanding his repeated, detailed clarifications intended to simplify Twitter’s identification, collection, and disclosure of the most relevant information sought in Mr. Musk’s original requests.”

There are many issues here but the central one concerns the mDAU or monetizable daily active users. They claim 217 million, nearly half of whom log on daily, and only 5% of whom are bots. To manage them, Twitter has 7,500 employees who earn an average salary of $121,000 per year.

Honestly, if you claim to have a magic machine that displays random thoughts from anyone that somehow converts people’s passing attention into profit – and employ that many people at such high salaries who make it all happen – you had better be sure that you can generate credible numbers to prove it.

Maybe the foundation is cracked or maybe it is not. But when the owners don’t let you verify, there is a reason to walk away.

It would be nice to know Musk’s real thoughts. I suspect that Elon looked more closely at this vaunted ruling-class time waster and found vast puffery, low profitability, wildly inflated numbers concerning usage, and a vicious and expensive staff that hates his guts, while opposing free speech and the values of most regular American people.

Why would he bother?

It’s all strange timing for the company suddenly to announce massive cuts in its payroll, starting with the team dedicated to job recruitment. That would appear to mean the HR staff, which is undoubtedly huge, but a net drain on any company seeking profitability. Maybe this move was made in response to Musk — let’s clean house before the new owner takes over — or maybe it was made necessary by poor financials.

In either case, Musk might have come to believe that the entire company is a dog he doesn’t want to adopt.

Meanwhile, Twitter seems to have settled a lawsuit with Alex Berenson, an early Covid-policy critic who was later banned for posting…facts. The terms of the settlement are secret but they did result in his reinstatement. The same day, however, Twitter went on an aggressive purge of other accounts that dared to post basic facts particularly about covid and vaccine effectiveness.

Again, why would Musk even bother? There are plenty of other projects out there that merit his attention that could actually make money. Plus, he will be spared the ultimate annoyance of dealing with thousands of entitled and overpaid staffers who have drunk deeply from the woke ideological wells of poststructuralist Ivy-League theorizing.

He might dream of firing 90 percent of them — I dream the same — but what does that achieve?

What is the future of this company and others like them that have lived off enthusiasm, cheap credit, and their influencer status, while obscuring the underlying data that matters most? We know that Facebook, YouTube, and many others have already been caught making wild exaggerations about their mDAUs. It makes sense that Twitter is guilty of the same.

What does this mean for the company? We are seeing the unfolding of a very strange inflationary recession that combines low unemployment, declining purchasing power, falling demand for goods and services, low investor confidence, plus a growing financial squeeze that is raising serious questions about whether the basic economic model of high-profile companies like Twitter is sustainable.

George Gilder has foreseen the end of Google, one company the name of which he deploys as a stand-in for a slew of high fliers that dominate Big Tech today. Precisely how they would bite the dust has always been a question. It would be the height of irony to see them all die the death from the very forces that gave them such high profitability in 2020 and 2021: the pandemic response that conscripted their user base from the real world into the laptop life.

And with that comes a more fundamental question: just how vulnerable is this overclass to being euthanized by economic fundamentals?

For example, with the managerial class trying to get everyone back at the office, the overclass of lazy and overpaid staffers is resisting with all the ferocity one would expect from such an entitled proletariat. They simply won’t come back. They prefer the pajama life. It’s more comfortable. It’s also safer because by not showing up to the office, one can more easily hide from managerial oversight.

Right now office occupancy in major cities is at a mere 45% of what it was before the pandemic response. To be sure, many of these people have tried coming back. They fight the traffic. They ride the dangerous subways. They pay a high price for gas. Then they pay to park. Then eat bad food for lunch. And what do they do at the office? The same exact thing they would otherwise be doing at home. They Slack back and forth to other employees.

Doesn’t matter if the interlocutor is 5 feet away or 500 miles away. It’s all the same anyway.

The main reason for coming back to the office is to socialize with fellow employees. But that’s not actually doing work, is it? So that’s a problem. The great myth that having everyone hang out together in fishbowl rooms is going to lead to some kind of synergistic brainstorming has been exposed as another lie promoted by bogus management books one picks up in the airport.

Therefore, employees are coming up with any excuse to stay away. The best one — “I’ve been exposed to Covid so I’m in quarantine” — is getting stale. The high price of gasoline might be next on the list. Regardless, getting people back to the office seems ill-fated, which raises serious questions about what happens to these skyscrapers designed for a pre-2020 world?

We talk these days a lot about the labor shortage and the low unemployment rate. Can we get a bit of honesty here? The shortages are for jobs that many people don’t want. They are in the service industries, hospitality, the physical world, the work that actually requires work and real skills. When you are waving a fancy degree and believe that six figures is your birthright, you won’t take these jobs. That’s why there’s a shortage of workers.

In other words, we need people to fix cars, deliver goods from ports to stores, flip the rooms in hotels, make the omelets, and put up drywall in new houses. Those require skills and actually moving one’s body, which is anathema to the under-40 demographic that studied anthropology and the history of social oppression of everyone during the four-year, debt-financed vacation we call college.

Where there is a surplus is in the puffed-up sector of bullcorn jobs that require about 20 total minutes of engaged time per day. Those are the jobs that everyone wants, but how sustainable are they really during an inflationary recession?

Elon seems to get this. His companies do real things, not fake things. He probably intuits that most of these companies need massive restructuring, both in personnel and in world outlook.

A prediction: there are hard times ahead for the corporate laptoppers as these companies are forced either to become profitable or go bankrupt. And this will lead to a massive crisis and demoralization of an entire generation that has been taught that anyone with the right credentials and connections can get rich forever without doing a lick of real work.

Decades of debt financing have created a spoiled overclass in America that has been taught to hate capitalism and also believe they and their friends can forever earn a high-income stream off the fruits of that system. There could be a rude awakening and it could come sooner rather than later. They wanted a great reset and they are going to get it good and hard.

Now Twitter faces a serious problem. Who is the next buyer and why would this party be any less scrupulous? Also maybe investors should also be a bit more critically minded too. 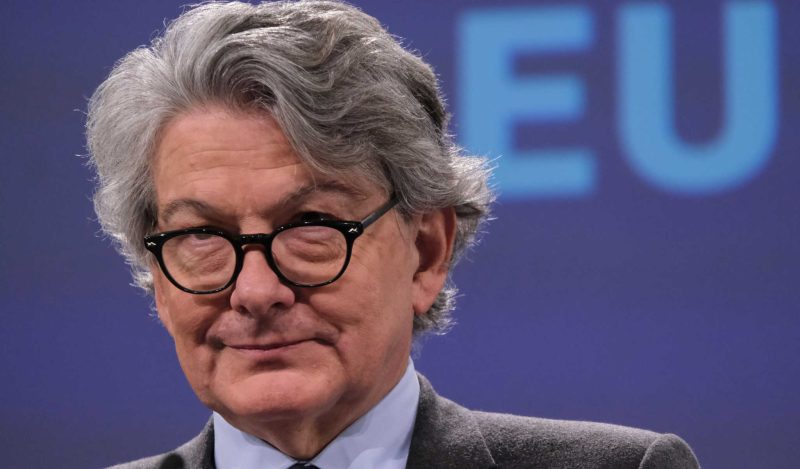 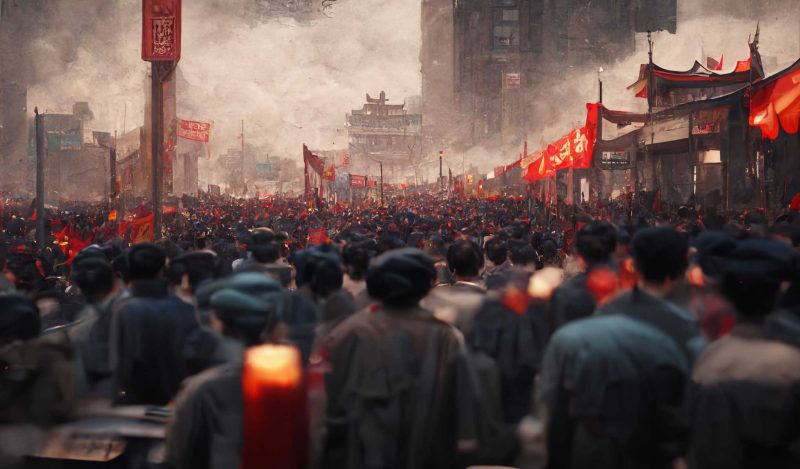