The Great Panic gave rise to many claims about how new technology and new means of using it would allow governments to control the socioeconomic system and therefore the virus itself.

Regional testing regimes in hospitals and doctors’ offices plus random spot checks supposedly gave governments real-time maps of the spread of the disease, allowing them to ‘halt’ infections by this or that measure. Tests supposedly also helped businesses to certify their immune workers and isolate the infected from the rest.

Bluetooth-based track-and-trace apps were released, supposedly to alert anyone who had been in contact with a Covid-infected person that they might be infected themselves. Whole workforces became part of track-and-trace efforts to contact infected individuals, figure out where they might have acquired an infection and finger others whom they may have infected in turn.

Mobile labs and remote temperature sensors supposedly helped screen potentially infected people at airports. Mobile-phone-based health-tracking apps allowed millions of users to keep a record of their health that could be misused by authorities. Simple existing technology like face masks supposedly would help prevent the spread of infections. Lanes drawn in shops and rules posted on seating would supposedly enforce proscribed social distancing rules, preventing the spread of infection.

All up, hundreds of billions of dollars were spent on a large set of technological ‘fixes’ during the Great Panic, making many consulting and technology firms far richer than they were pre-Covid.

The general lesson is that most of these technologies were expensive failures. Track-and-trace apps were discarded by the very governments that introduced them soon after they discovered that there was resistance to them within their populations, partly because of privacy concerns and partly because many people were not going to allow their whole lives to be disrupted by positive tests.

With people avoiding the apps, low-tech tracing systems like sign-in books at shops and restaurants were offered in their place. These too were routinely ignored or used to enter false details.

Face masks arguably posed a net health risk: they restricted air flow and many people reused the same mask over and over, which meant they were quickly full of germs and a danger both to the wearers and the people they got close to. Remote temperature sensors, instant testing, and countrywide alert systems all produced results too inaccurate to be useful, other than to reassure the public that something was being done.

To illustrate the generic problems, consider just one simple example: the testing of school pupils for infections, whose results led schools to send home whole classes for a period of time if a pupil in some class returned a positive test.

The main problem is that like all tests, the Covid test has a false positive rate, meaning  there is some chance a test will indicate an infection that isn’t there. The more sensitive the test, the more false positives occur. A relatively more sensitive test is better at picking up infection in the initial stages, at the moment when information about infection would be most useful.

Yet, using a very sensitive test carries the risk that even pure water shows up as ‘infected’ because of slight impurities in the machine, small mistakes in the ‘cycles’ that the testing protocol uses, or small levels of contamination from surfaces.

Compounding this, the principal Covid tests do not merely look for the presence of live Covid in the body, but indicate the presence of any residual virus in the testing location. This means that an infection already overcome by the body, leaving behind only broken bits of virus, would still return a positive test even weeks after the infection was over.

A very good test would falsely indicate that someone is infected one time in a thousand, with most studies finding a higher rate of false positives. One in a thousand sounds very little, doesn’t it? For a single person tested once, a 1 in 1,000 risk of being erroneously told one is infected seems reasonable. Yet for a school, a mistake once every 1,000 uses makes test results highly problematic as a basis for significant action.

Consider a class of 50 pupils, each tested at the start of the day. With a 1 in a 1,000 chance per test of a false positive, there is about a 1 in 20 chance per day of someone testing positive even if no one is infected. On average, we would expect that once every 4 regular school weeks (20 school days), someone in that class tests positive even if no one is infected. So if the school sends all children home when a positive test result is received, then we would expect that every four weeks the whole class is sent home, perhaps for as long as two weeks.

The reality is that most Covid tests in 2020-2021 were not good enough to yield a false positive of only one in a thousand. One in 500 to one in 200 was more common. With that kind of error rate, and assuming that a single positive test sent all children home for a week, classes of 50 would be expected to miss more than half their education even if no one was ever infected. If school policies were more stringent, and a whole school of a few hundred pupils were sent home when someone tested positive, there would be almost no schooling left.

In sum, the available tests were blunt tools for schools wanting to enforce a policy of cancelling classes to prevent possibly-infected students from spreading the infection at school. After a few weeks or months of disrupted education, school staff wanting their pupils to continue to learn will have had no option but to sabotage the test regimes in some way. We are confident that this sort of sabotage has happened all around the world at the hands of caring schoolteachers and principals.

The same goes for the regular operation of many other groups. What appeared as small imperfections in available tests turned out to be so disruptive when amplified in larger groups over time that it was impossible to enact a wide-scale test-and-lockdown regime and keep operating. Offices and travel companies could insist that workers have certificates saying they had tested negative and refuse access to those without such documentation, but they could not isolate large work teams or cancel whole trains, buses and planes based on positive test results.

Over time, populations realise how disruptive tests are to their lives and start to sabotage testing regimes themselves in order to keep living more normally. Someone whose upcoming travel would be disrupted by a positive test simply takes another one, in the hope of getting at least one negative result that can be produced for the airline. Testing agencies with many clients who really wanted negative-test certificates would just use less sensitive tests with much lower false positive (and false negative) rates.

The impossible promise of perfect control continued throughout the Great Panic. It seduced governments and populations alike, and still does. Traces of this false promise will probably survive its end. 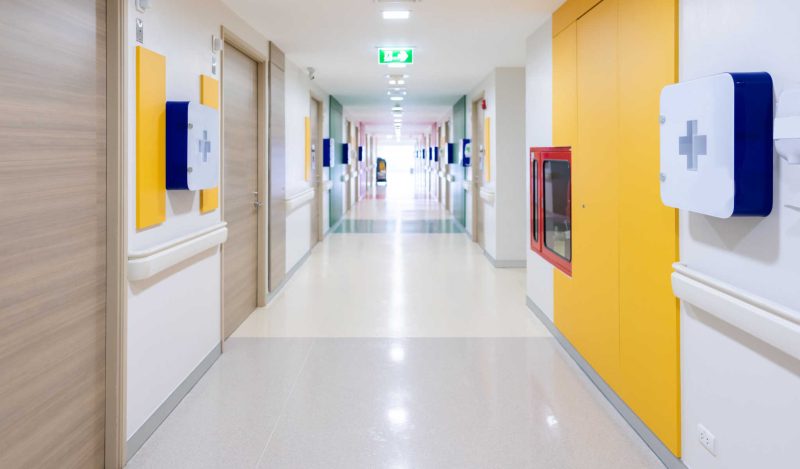 The common thread among all of this coverage is that they all focus on the system, rather than the human. There’s this concept called “capacity”… 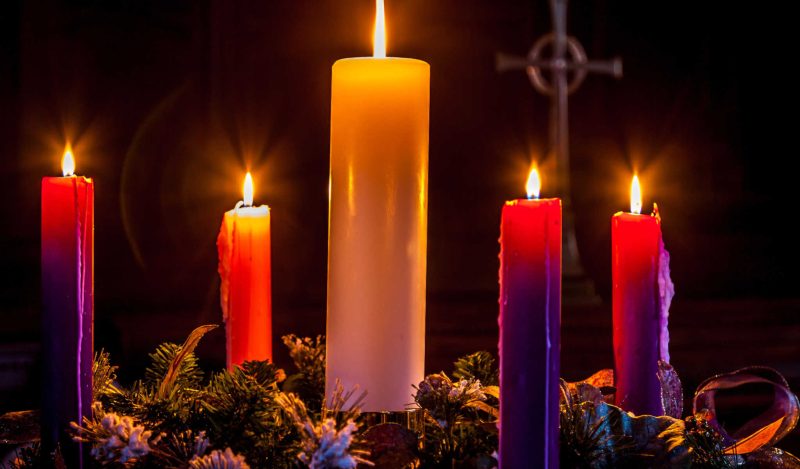