Daniel Nuccio holds master's degrees in both psychology and biology. Currently, he is pursuing a PhD in biology at Northern Illinois University studying host-microbe relationships. He is also a regular contributor to The College Fix where he writes about COVID, mental health, and other topics.

On the other side of the fourth wall, the confrontation between Lawson and Doc Tracy, played by former UCLA anesthesiologist, Dr. Christopher Rake, took place on December 6, 2021. Two days later on December 8, Lawson took to Twitter to condemn Rake and the medical freedom organization that produced the show, America’s Frontline Doctors, then went on a media blitz the following week, making appearances on CNN and MSNBC to characterize the confrontation as an attempt to intimidate and terrorize. 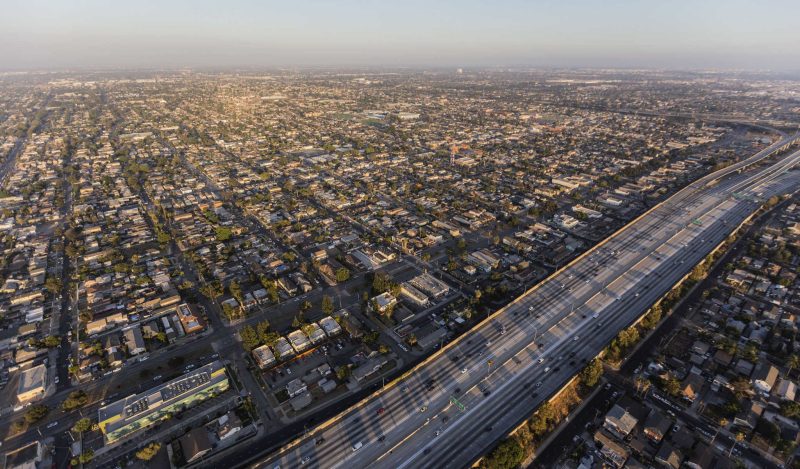 Part of what makes this all so frustrating and demoralizing is the way the whole system is set up. No one is really accountable for any of the decisions made regarding exemptions, testing, appeals, or terminations. Everything is done through third parties and anonymous emails.

If you’re an artist and you’re trying to grow your Instagram following and you start posting anything that calls into doubt like ‘The Science,’ you’re going to be shadowbanned. You’re not going to be in front of those eyeballs. Art that aligns with the mainstream narrative, however, is rewarded. 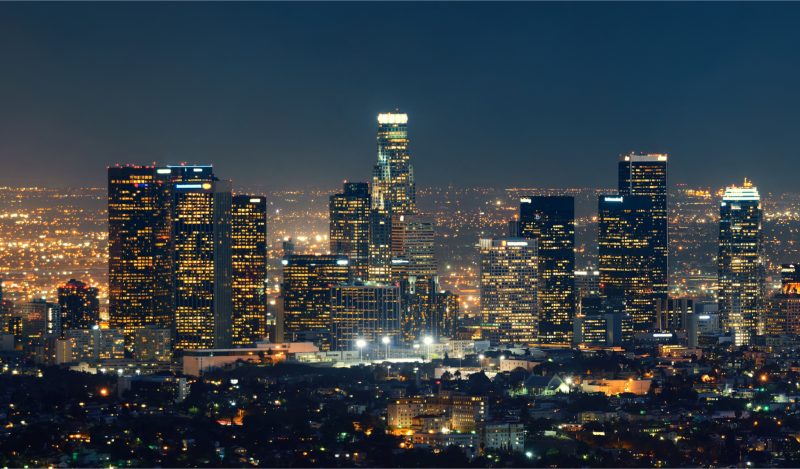 For nearly a year, the lives of LA city employees who have chosen not to be vaccinated for COVID-19 have been turned upside down as they live each day with uncertainty and find themselves navigating a Kafkaesque labyrinth of local government bureaucracy. 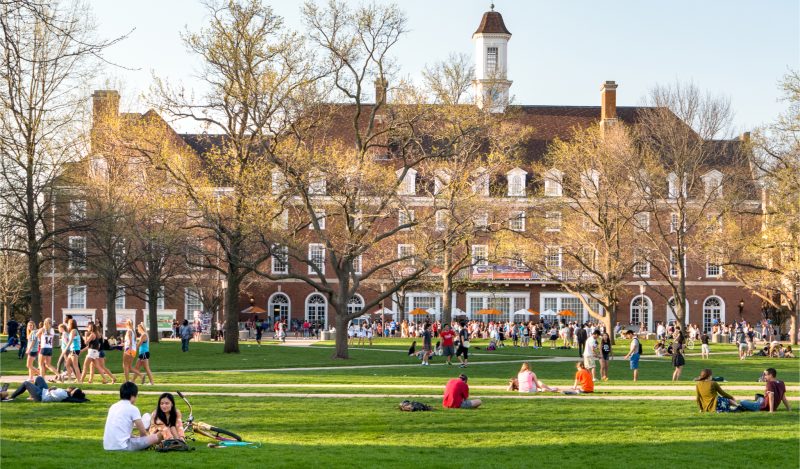 Why did the CDC believe it was worthwhile to spend $2.4 million trying to convince college students to get vaccinated for a disease that poses little serious threat to most young, healthy individuals? Furthermore, why did the CDC and ACHA feel it was appropriate to peddle a potentially risky drug to young people as if it were a lifestyle brand? 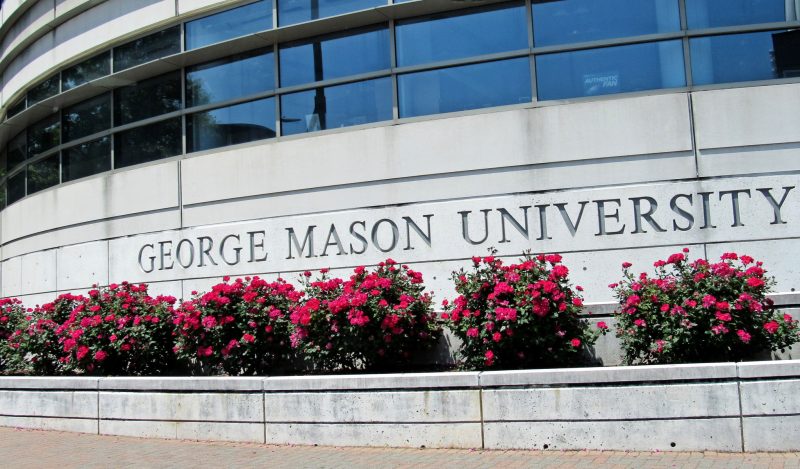 When restrictions were lifted, it was often only because they were nudged (or required) to do so by politicians – or when said politicians lifted their own orders upon realizing their policies might be costing them politically, as was the case with masks at many schools, including UChicago and GMU. 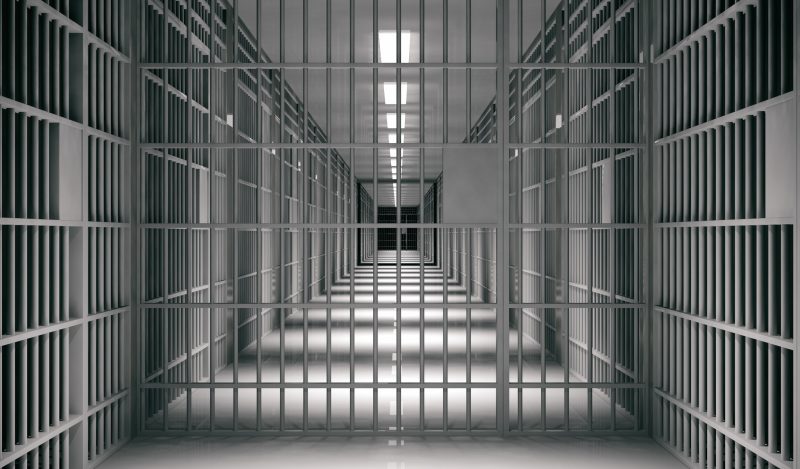 Given the world in which we have been living for the past two years, despite the numerous flaws critics have found in both Zimbardo’s work, it would seem that both he and other members of social psychology’s golden age can still tell us a lot about how social roles, oppressive environments and powerful authorities can alter the psyches and actions of normal people in pathological ways. 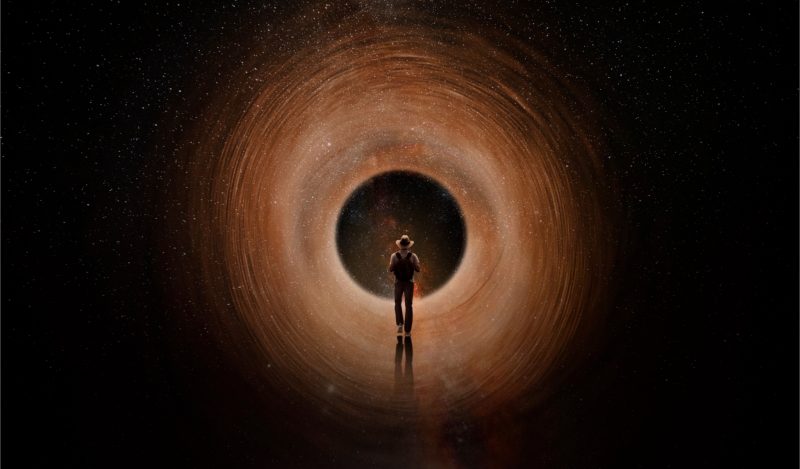 And, even after the most cataclysmic events predicted by “The Science” have not come to pass, there remains a core group of true believers who are convinced “The Science” had simply gotten the date or the variant wrong and that the End of Days are still to come unless we all remain vigilant by forever being ready to mask up and lock down when “The Science” says it’s time. 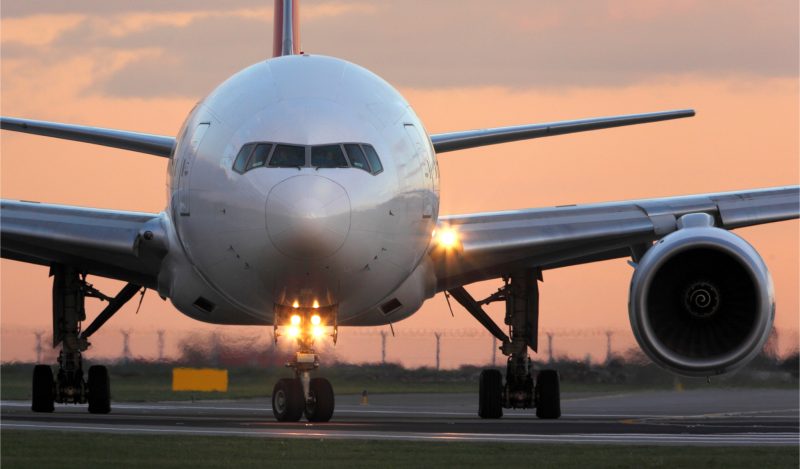 Whether groups like the US Freedom Flyers and Airline Employees for Health Freedom succeed likely will not come down to science, but, instead, a combination of legal technicalities and whether enough people will stand their ground and suffer the consequences while demonstrating their worth to their employers, and perhaps the rest of society, through their absence.