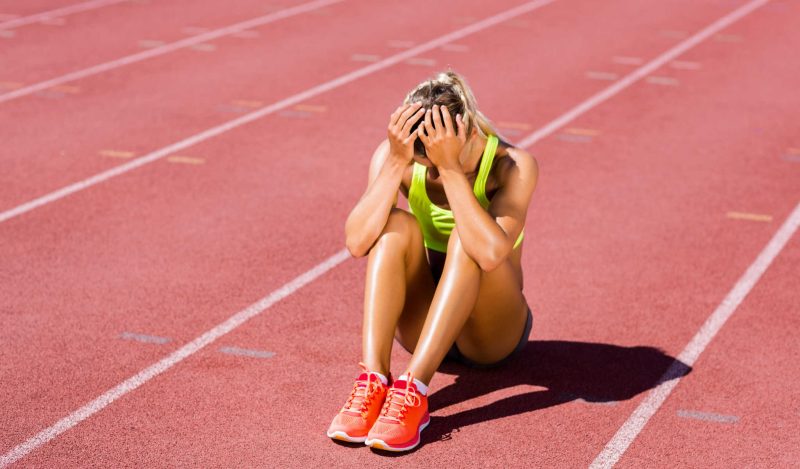 The script has worn itself out. These tropes are now tired and ineffective. The fear pushers seem unaware that the message has lost its effect, but do not have anything else to offer. The tell is not that they publish articles like this. It is how much these pieces show that they don’t know that the game is over and they have lost. 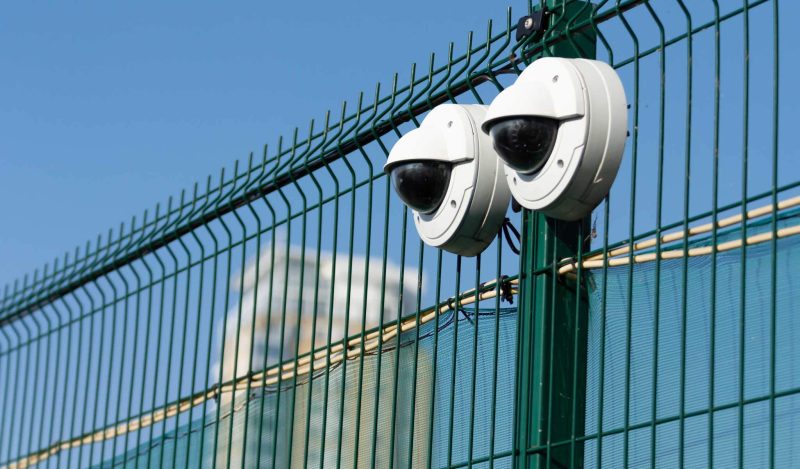 Grand utopias cannot be realized because, while imagination is unconstrained reality has limits. What is a dystopia other than the role of an NPC in someone else’s utopia? In this case, the utopia is the dream of psychotic elites who imagine that they can have the end products of mass cooperation without the open society that enables it. Much damage can be done in the attempt, but it is only a question of how far it can get before it cancels itself. 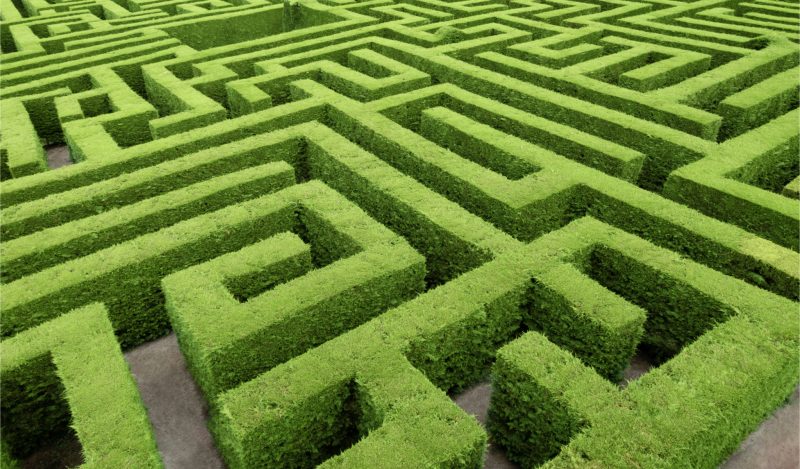 During this time of insanity, some of us went about our lives as best we could and ignored the restrictions. The rest of the world is now coming to terms with the understanding that the “precautions” don’t do much. At best what is going to happen anyway, happens. If there is no off ramp then the change is either permanent or it will go on until failure is evident and people stop caring. Then they will go back to normal one by one.