For those who are serious about geopolitics, there’s a lot going on in the world to be concerned about.

In Ethiopia, leaders have met for a new round of peace talks in a regional war that’s claimed hundreds of thousands of lives with little to show for it. In Ukraine, war rages with no end in sight, as Vladimir Putin issues what could be the most insane nuclear threats since those of Fidel Castro or the most effective nuclear bluffs since those of Ike Eisenhower. In China, Xi Jinping has secured an unprecedented third term as the CCP’s threats against Taiwan grow increasingly strident. In the United States, voters go to the polls for this year’s midterm elections.

But if you got your news from celebrities on social media, you’d probably think the most important thing in the world right now is that Elon Musk will begin charging $8 per month for a Twitter verification “blue check” which was previously issued to select celebrities, journalists, officials, and left-wing commentators for free.

Musk sees the $8 charge as a way to democratize Twitter’s previously-exclusive account verification system. But many left-wing celebrities have been in a state of apoplexy since Musk announced the change, believing it potentially endangers the public conversation by putting the voices of ordinary users on an equal footing with their own, which they believe to be more informed and credible.

But these same celebrities who are so outraged about Musk’s new verification system are the ones who supported lockdowns and Covid mandates, now increasingly seen as the worst policy catastrophe of this generation. That some of them supported lockdowns isn’t terribly surprising. What’s more surprising is that every single one of the celebrities expressing outrage at Musk’s new account verification system appears to have been vocal in their support for lockdowns and mandates. Every. Single. One.

And here’s King on blue checks.

Here’s writer Bess Kalb, most famous for her 2020 screed falsely describing all the young people her dad was seeing in the ICU who were suddenly falling over dead from Covid.

In a vivid demonstration of the confusion and gaslighting that we’ve seen since lockdowns began, Condé Nast editor Luke Zaleski can’t seem to make up his mind as to whether lockdowns actually happened or not. Here’s Zaleski arguing that lockdowns never happened.

But here’s Zaleski days later recalling his experience “at the height of Covid lockdown.”

Despite his internal confusion, Zaleski remains confident that he knows better than Elon Musk.

Here’s left-wing activist Brooklyn Dad on the wisdom of lockdown.

And here’s Brooklyn Dad on the unprecedented tragedy of having to pay $8 per month for Twitter verification.

And here’s Wu on Musk.

And here’s Rupar’s outrage about paying $8 a month.

Here’s author and MSNBC contributor Charlie Sykes urging us to falsely blame “the pandemic” rather than lockdowns for economic damage.

And here’s Sykes’ outrage at Elon Musk’s “shake down” for $8 a month.

And here’s Ruffalo pleading with Elon Musk to leave Twitter.

And here’s Bragman’s stance against paying $8 for a blue check.

Covid lockdowns were a once-in-a-generation policy catastrophe, leading to the deaths of tens of thousands of young people in every country in which they were tried, while upending and ruining countless millions of lives in a very short span of time due to delayed medical operations, a mental health crisis, drug overdoses, an economic recession, and global hunger, with very little to show for it. Our society is only just beginning to repair the damage and sort out the many disturbing questions as to how a policy catastrophe of this magnitude could have happened.

Democracy depends on every citizen being able to participate in the public conversation, even when their ideas aren’t very good. But lockdowns were no normal policy error. These celebrities, who believe their voices deserve to remain elevated above others, could have easily done the research necessary to realize the harms that lockdowns would cause were all well-known before they were implemented, while the data made clear that the policies were doomed to failure. Many lesser-known Democrats did just that, and they were demonized and silenced for it.

Instead, these celebrities chose to support lockdowns and mandates, mindlessly siding with their political tribe and with state and corporate power. Their outrage is especially galling because no one is arguing that any of them should be deplatformed, they simply believe that anyone who can pay a nominal fee should have their speech be on an equal footing with theirs. Musk even revealed that in several instances, Twitter employees had clandestinely sold access to Twitter verification for upwards of $15,000.

Very few people had the privileged platforms necessary to affect the course of lockdown policies as they were being implemented. That these celebrities are adding some outsized value to our political discourse is belied by the fact that they vocally supported the most destructive policy of the 21st century to date.

Suffice to say that any benefit these celebrities have conferred on our political discourse has been outweighed by the harm they caused through their support for lockdowns and Covid mandates. Whether you believe their voices deserve to be elevated above others largely comes down to whether you believe our society needs more mouthpieces for state and corporate power. I, for one, do not. 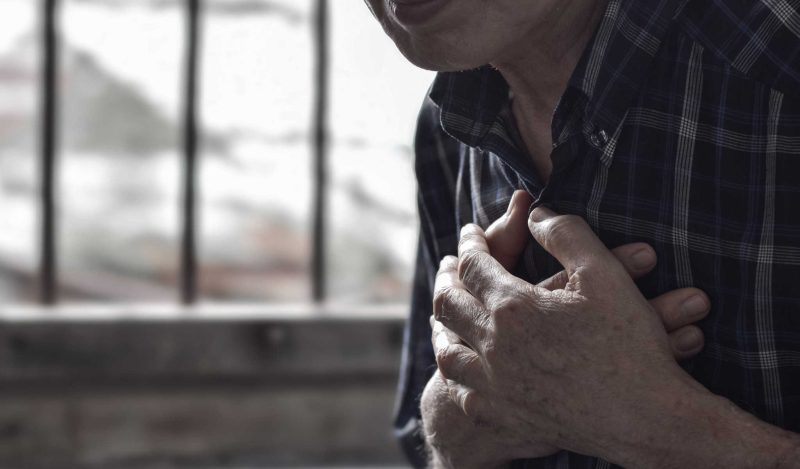