More than two and a half years have already elapsed since a pathogen that had been unknown was detected in several countries and then, having been somehow imported, rocked all of Japan. That span of time, during which more than 1.5 million lives have been born in the country, is by no means brief and should ordinarily be enough to get people decently composed and to enable them to level-headedly handle the problems related to the germ.

Yet, as many of those who live here would readily and grudgingly admit, we seem to have gleaned no substantial lesson. True, we have incessantly talked of not only countermeasures against the infection but also practical ways to operate society with it. But few would argue that what we adults have done in reality is prattling to no avail and acting in a fashion that is arrantly haphazard and gives excessive tribulations to the youth.

Supposedly, cynics would have regarded it as a testament to their insistence that human beings are purely incapable of learning in the genuine sense of the word. That may be partly true. Nonetheless, we should not hastily assume that there remains no hope of steering a more rational course, for we have neglected one nonpareil source of insights into the nature of being diseased.

That is the oeuvre of Georges Canguilhem (1904-95), a French intellectual who is certainly less celebrated than his one-time student Michel Foucault but whose sagacity is no less profound than that of the author of The Order of Things.. What signalizes the man who once served for the French Resistance as a medic with an MD degree is his lifelong engagement with issues concerning life and his peerlessly rigorous way of discussing them.

To describe it from another outlook, the doctor-cum-philosopher had theorized on life, which is indisputably one of the most knotty subjects, without recourse to any ism. Therefore, his texts, intellectually challenging as they are, contain a horde of arguments that will not be ineffective with a long lapse in time.

Amongst the pieces that which we should now peruse with the greatest commitment is The Normal and the Pathological, a 1966 volume whose first part was originally his 1943 dissertation in medicine and whose second part was written in the 1960s to augment the former. The reason why it is worth rereading is, as will be explained below, that it would provide us with an aperçu that will help us tackle the prolonged confusion over how to deal with a new virus.

To paraphrase, Canguilhem ponders the questions of, first, whether the difference between being diseased and being physiological is a matter of degree rather than kind, and, second, whether one can establish the scientifically objective criteria with which to decide if a person is normal or pathological.

Many people would be disposed to suppose that a yes should be given to both of them. Canguilhem shows that the answer is a definite no. Although his argumentation, which one would deem as fairly intelligible but quite illuminating, consists of multiple points which are effectively interconnected, I concentrate on the most fundamental one, for scrutinizing all of them is beyond a short article’s scope.

Most of its thrust is condensed in the following passage: “There is no objective pathology. Structures or behaviors can be objectively described but they cannot be called ‘pathological’ on the strength of some purely objective criterion” (Canguilhem 229). Roughly speaking, this excerpt states Canguilhem’s idea that any attribute or any set of parameters, however exactly measurable or empirically observable they are, cannot be an absolute yardstick whereby one is diagnosed as ill or not.

To put it from another angle, illness is, as per Canguilhem, inseparably linked to the sufferer’s subjectivity and to the context in which he or she is situated. Some might put down the quotation as well as my explications as oddly naïve; still, we should on no account dismiss him as alleging that whenever one feels sick, one is sick regardless of what a doctor says.

While I want the intrigued readers to trace Canguilem’s argumentative process by themselves, what he really intends to convey with the affirmation that nothing can be objectively identified as pathological is founded on his sharp appreciation of the subtle ontological status of sickness.

Let me encapsulate its quintessence with one sentence: one gets diseased when what is subjective to one as a whole becomes out of order in relation to one’s circumstances; namely, when one, as a subject constantly experiencing the world with an array of properties unique to oneself, perceives a distinct diminution, or rather a qualitative deterioration in one’s capability to conduct oneself against both internal and external conditions.

I recommend those to whom the above exposition comes across as too abstract to firsthand inspect the discursive manner in which Canguilhem demonstrates that what is usually viewed as a disorder like sickle-cell trait turns out to be an advantage when relevant factors change. At any rate, what I tried to emphasize is that, in Canguilhem’s The Normal and the Pathological, we can discover a judicious opinion of a doctor that urges us to be aware that conceiving of illness demands far more complex and thoroughgoing deliberation than we generally give.

As not a few of those who have read the foregoing would deem a lengthy explanation of how actual the piece is to be unnecessary, I conclude by foregrounding only one of the lessons which it would furnish for us who have been discomfited by a sudden emergence of a pathogen that has spread across the globe. It is that we should be mindful that, considering the sheer intricacy of what constitutes being diseased, one’s carrying a certain virus, which is a state objectively identifiable by a test, is not directly equal to one’s developing a disease.

Of course, I do not aver that we had better adopt a laissez-faire approach and desist from making any effort to deter diffusion of the germ. Instead, I suggest that we forbear from forming an easy decision based just on deceptively visible statistics like the daily number of newly confirmed cases and squarely face up to the overwhelming complexities of the incident that is incessantly evolving.

That attitude, requiring us to spend our intellectual resources to an extent that may be comparable with that to which Canguilhem exerted his intellect in writing The Normal and the Pathological, will exhaust us. But we must remember that is precisely what we adults should do. 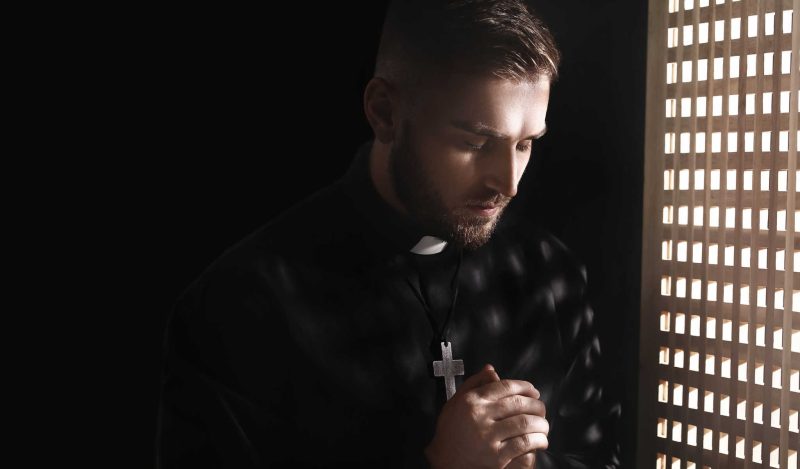