Gigi Foster, Senior Scholar at Brownstone Institute, is a Professor of Economics at the University of New South Wales, Australia. Her research covers diverse fields including education, social influence, corruption, lab experiments, time use, behavioral economics, and Australian policy. She is co-author of The Great Covid Panic.

While the inner world of the Truth Speaker might be our last refuge, even if we feel we have nothing else and are completely overpowered by fanatical totalitarians who deny us all other space and companionship, we need to think and act much bigger. We are not that small or downtrodden, nor as isolated. We can win, and we will.

Newspapers, television, internet sites and social media have become merely instruments of manipulation at the service of elite interests. We have seen Twitter, Google, LinkedIn, YouTube, Facebook, and other commercial information companies which started out a mere decade or two ago with promises of independence and open media, end up as our censors in the past two years, enthusiastically adding their contributions to the long and bleak history of totalitarian deletions. 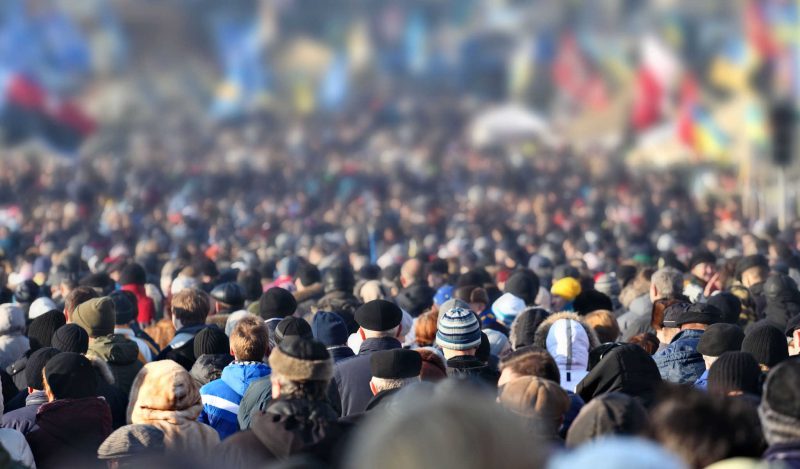 You can bet that this real transfer of power to the people will be strongly resisted by most elite individuals and institutions. They will loudly proclaim every single reason they can think of for why it is a crazy, impossible idea, and get “experts” from their networks to loudly profess the silliness of even proposing the notion. This vitriolic denigration is exactly the measure of how badly we need to loosen their grip on power and change the system they have entrenched for their own benefit. 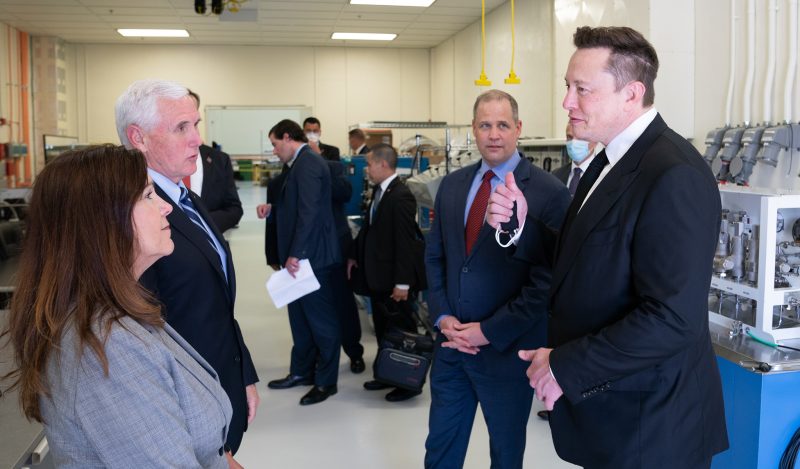 The hounds have been released on Elon and that they won’t be called back because overt rebellion must be seen to be punished, lest he try again or others are encouraged by his example. But Elon has successfully powered through a lot of threats already, and seems to have locked in many new political alliances that can help tide him over during threats like those he presently faces. If he now lays low enough, he will eventually be forgiven. 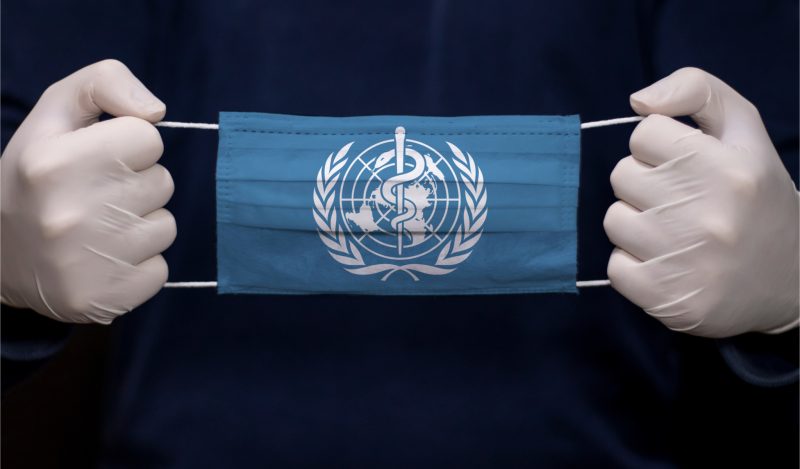 This is the first clear instance of a globalist coup attempt. It would subvert national sovereignty worldwide by putting real power into the hands of an international group of bureaucrats. It has long been suspected that the authoritarian elites arisen during covid times would try to strengthen their positions by undermining nation states, and this 75th jamboree is the first solid evidence of this being true.

The new global institutions, politicians hope, will assist in ensuring the flock remains deeply obedient to their leaders, is preoccupied with self-loathing, and continues to be wary of any fellow man with whom they might have organised resistance. 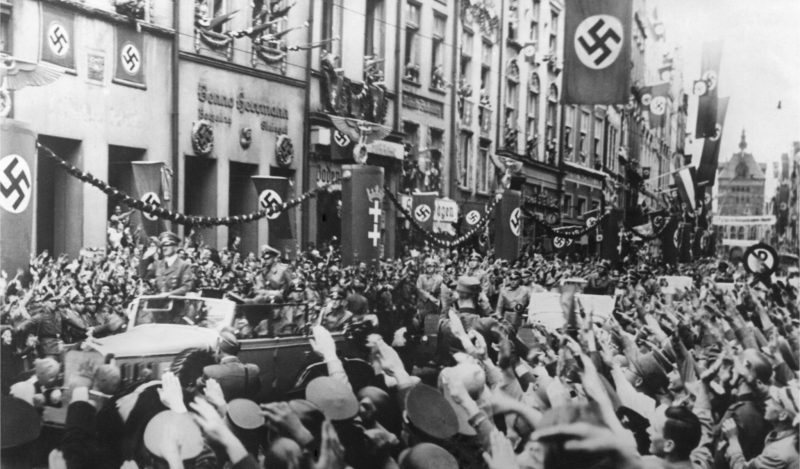 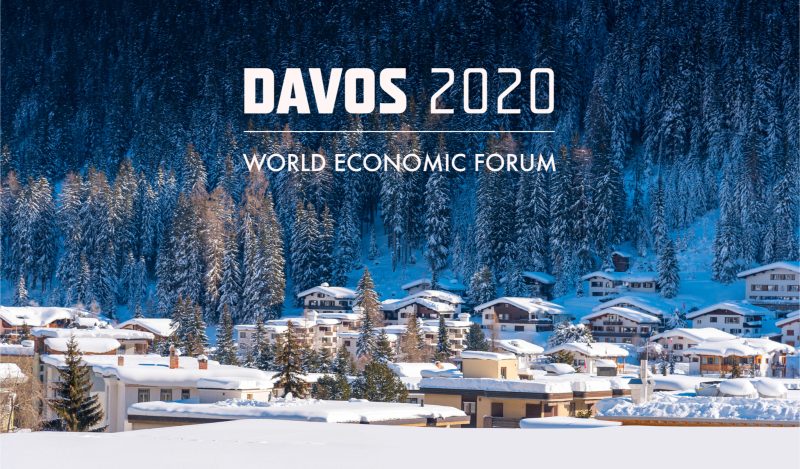 The total disconnect between what Schwab’s pandemic conference said should be done and what actually happened during covid times is once again proof that Klaus is not led by his principles.  If he were, he would have been loudly protesting what has gone on over the past two years. Instead, he is merely riding his “good luck” that the leaders who came to drink champagne at his events have now embraced him as their supposed figurehead. 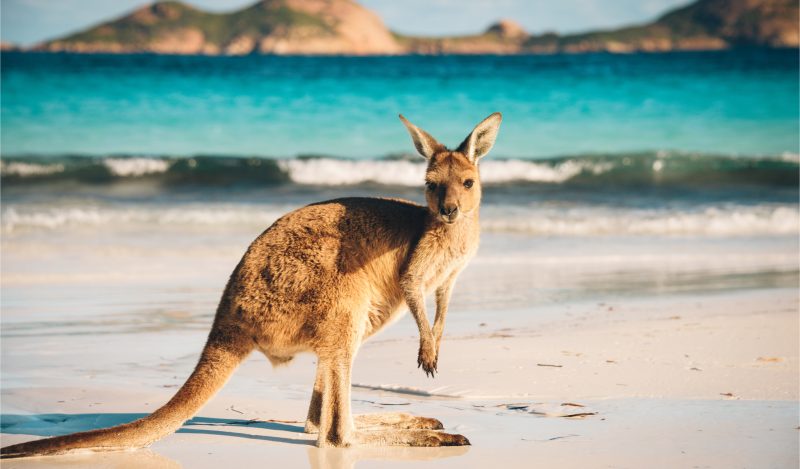 No, Australia’s “trust in institutions” has not served it well during this period. What has happened is that we have seen how corrupt and/or incompetent the people in charge of our institutions really are, and – to our horror – how our misplaced trust in those institutions has led to an abject failure of our systems of democratic oversight and accountability. 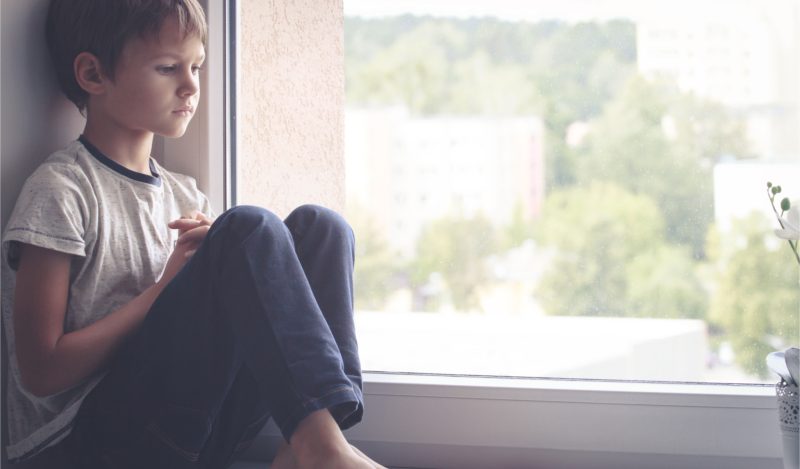 For the past two years, what Western governments have done to the next generation — all in the name of keeping them safe, of course — has been calamitous. Instead of trying to ameliorate problems for our children that were already clear, well-documented and steadily worsening over time, in March 2020 the authorities began to perform particularly gruesome social experiments on them. What kind of generation will result? 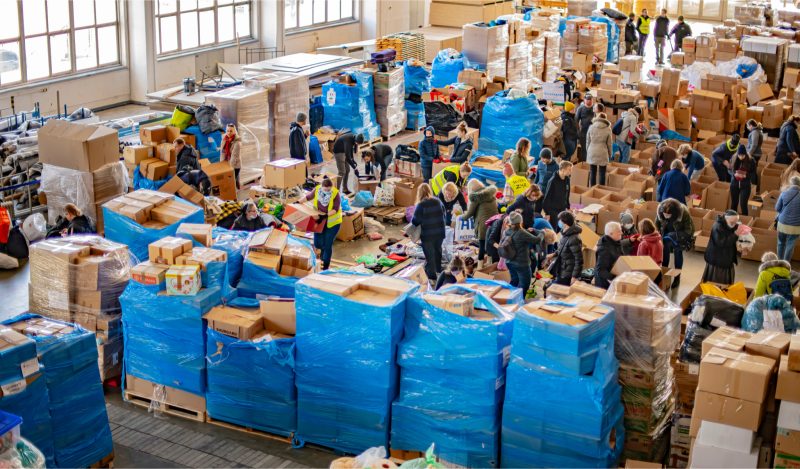 The propaganda is powerful, but reality is still slowly intruding into this make-believe world. Increased food and fuel prices, general inflation, reducing services, and economic hardship cannot be painted over, and the limits of money printing have been reached. Such are the fruits in developed nations of the Great Covid Panic, just as famines are its fruits in poor countries. 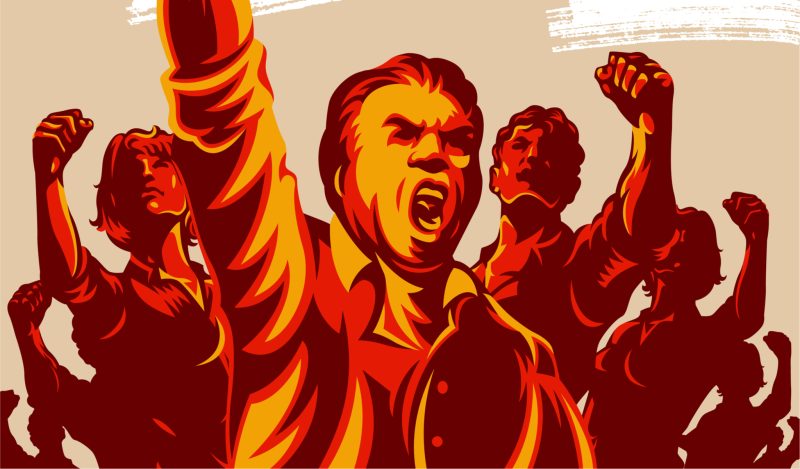 The struggle against this darkness will surely take many years. Who and what will keep that struggle alive? What hurt will fuel the fight, keeping the fires of resentment burning, and what hurt – real as it may have been – will fade over time and hence be only a weak ally of the soldiers of the resistance?