In the aftermath of the world’s catastrophic response to Covid-19, some governments have begun conducting inquiries into what went wrong. Yet owing to a combination of politics, face-saving, and outright corruption, these inquiries have generally been toothless. For example, a report published last year by the UK House of Commons concluded, backwardly, that if the UK had gone into strict lockdown three days sooner, disaster would have been averted.

Conclusions like these are as insulting to the public’s intelligence as was the response to Covid itself. The response to Covid led to the sharpest economic collapse since the Great Depression, global famine, a mental health crisis, runaway inflation, a transfer of over $3 trillion from the world’s poorest to the very richest, the premature deaths of hundreds of thousands of young people, and the worst education crisis since the Second World War.

Given the magnitude of the harm that’s been done, the public deserves to know exactly who knew and did what, when, and why in the days leading up to the lockdowns of spring 2020 and beyond. Though it may not be politically feasible, ideally this would one day take the form of an international tribunal. Below are just some of the many disturbing questions to which any leader who claims to represent the public ought to demand answers:

Though many in positions of power would prefer that we forgot, the strict lockdowns that consumed the world in 2020 are extremely well documented. Above all, these lockdowns were a chilling demonstration of just how quickly Western officials, policymakers, scientists, journalists, and soon entire populations could be convinced to adopt a degree of totalitarianism in their everyday lives. Until we have real answers as to how exactly they happened, and why, there’s no reason for any thinking citizen to have confidence in the current crop of officials who claim to represent them.

Reublished from the author’s Substack 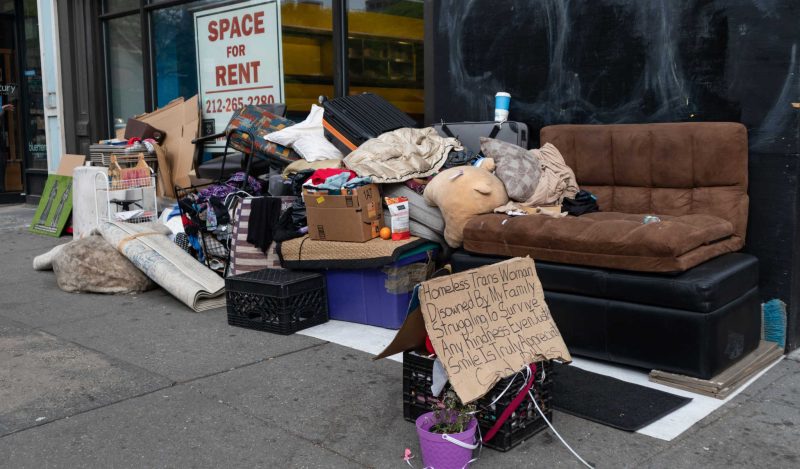 Saddest of all, masks are still required at nursing homes, so the elderly, in their golden years, continue to be deprived of facial cues and the… 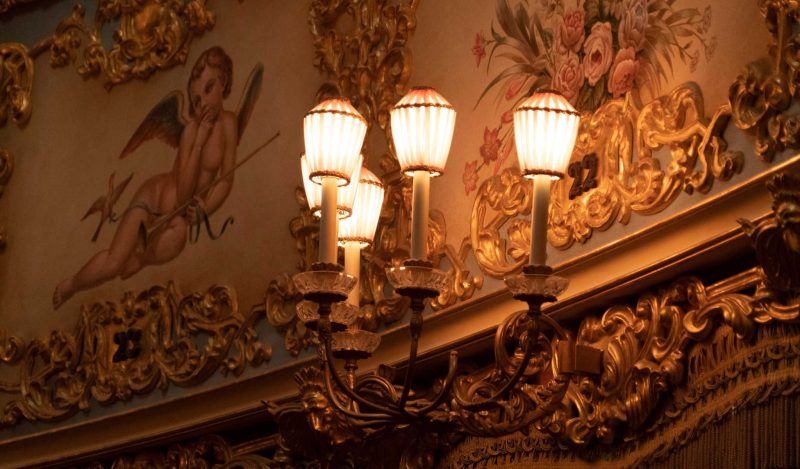