The end of the Covid-19 pandemic is being declared by most countries in the world at almost the precise 2nd anniversary to the day of the entire world shutting down voluntarily for “two weeks to flatten the curve.” Mask and vaccine mandates, along with vaccination passports, are dropping all over the world.

But if you thought that the end of the pandemic meant a return to normal life, you would be wrong. In the blink of an eye, we have seamlessly transitioned our attention from a pandemic enemy to the new Tsarist enemy in our global village. But have no fear, Sheriff Zelenskyy and his elite, woke allies in the West are going to save us from Vladimir Putin. And if you’re not on Team Ukraine, then you know, like whatever.

If this sounds kind of unbelievable to you, it’s because it is. It is astonishing to watch world leaders’ flourishing rhetoric on Ukraine, an unfathomable itch for war (see Nancy “I’d like to take out those tanks” Pelosi) and positioning the war between Russia and Ukraine as the barometer of our civilizational survival.

It has been particularly puzzling and stupefying over the past week to have seen that Canadian Prime Minister Trudeau is in Europe now, taking photos with armed Ukrainians and pontificating about freedom, democracy and tolerance. Ukrainian President Zelenskyy addressed the Canadian Parliament to a full house not seen at any point during two years of coronavirus and Justin Trudeau marveled at his stance against authoritarianism.

All around the world, meaningless gestures of antipathy toward Russia are proliferating on social media. Russian vodka is poured out. The National Mustard Museum has banned Russian Mustard (there is a mustard museum, who knew??), Russian orchestra conductors are getting fired and medical clinics in Germany are denying care to Russians. And in the most Canadian rebuke ever, the alleged inventors of poutine in Quebec, Canada have renamed their creation so as not to give credit to Putin.

Meanwhile, back at home, unvaccinated Canadians including my own severely disabled son are still not allowed to board a plane or train within Canada or to leave Canada. Truckers’ bank accounts and crypto wallets are still frozen, their trucks destroyed and persons targeted by the Canadian government for supporting the truckers will be ‘marked for life’ by Canadian banks.

Provincial Covid passports and mask mandates have been rescinded from coast to coast across Canada, yet Trudeau still holds six million unvaccinated Canadians hostage in their own country. Similar to many places in America, Canadians’ freedom is still subject to capricious, mean-spirited, abusive and nonsensical regulations that have no public health justification or scientific evidence.

Should freedom not begin at home? For how much longer will this federal cognitive dissonance be sustainable?

Hopefully, the absurdity and punitive nature of the travel regulations will come to an end in Canada soon. If not, there are several court challenges being simultaneously mounted by civil rights groups and individuals challenging the legality and constitutionality of the restrictions. But that will be a slow process of winding through the courts.

American lawmakers also see this issue as a problem. A group of Republican lawmakers is proposing legislation that will open up the border completely to Canadians. If that happens, Trudeau will have no choice but to follow suit.

Peace talks, or at least ceasefire talks are underway between Russia and Ukraine. No such ideological ceasefire, talks or dialogue of any kind are occurring in Canada between political factions or between leaders and their psychologically, financially and emotionally wounded populace. The coronavirus measures enacted in Canada have created a highly divisive country, torn apart along public health lines.

The pandemic left a highly fractured, wounded populace in its wake in Canada, US, and most places in the world. We are desperately in need of displays of unity, kindness and healing among themselves and above all, from their leadership.

Unfortunately for now, Canadians will continue to be fed a steady diet of the importance of democracy and the dangers of authoritarianism from the Canadian Prime Minister who enacted the current iteration of Canada’s War Measures Act to dislodge peaceful protesters from their capital city. It is hard not to conclude that it may in fact take a change of government to redemocratize the Dominion of Canada.

Invocations of freedom and sanctifying democracy must begin at home. 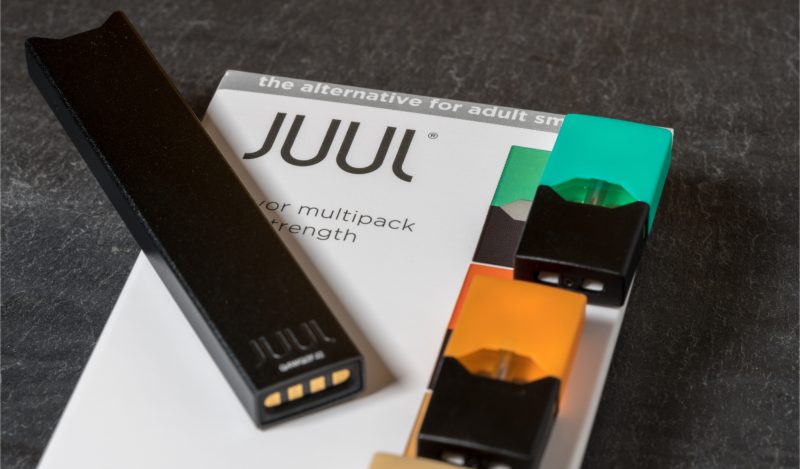 If the FDA’s so-called health standards include things like preventing lung cancer, why on earth are they targeting the devices widely known to be 95%… 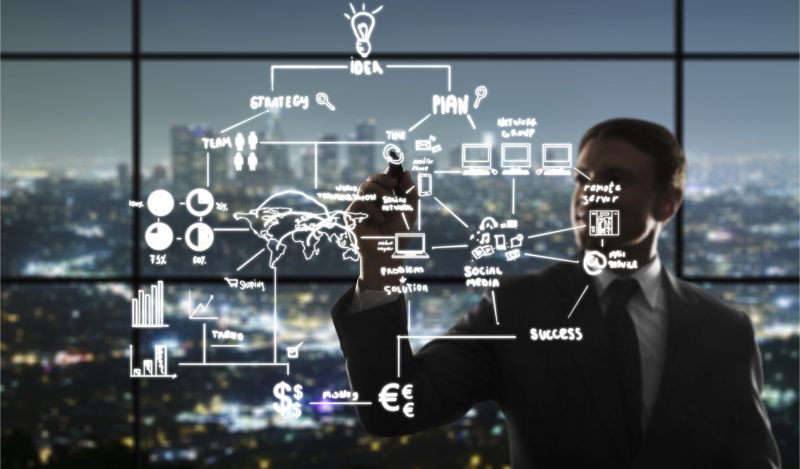 The mathematical models assume the same level of mortality susceptibility across all populations. This assumption we know to be a fallacy and completely negates any…