This weekend I was up in Western New York for a fundraiser event that a lovely couple hosted for me in order to help defray the costs of my “quarantine camp” lawsuit that I have been handling pro bono all year.

It was a terrific afternoon of informative speeches followed by a panel discussion style Q&A session. Joining me on the stage was my lead plaintiff in the lawsuit, Senator George Borrello, Mayor Deb Rogers (who stood up to the quarantine regulation with her village while I was fighting it in court), Assemblyman Steve Hawley (the local Assemblyman for that district who supports our case and came to welcome the crowd), and Assemblyman Dave DiPietro who is also a supporter of our suit.

The speeches were terrific – replete with keen insights into what goes on behind the scenes in our government, and particularly in the halls of the capitol building in Albany. One thing that really struck a cord with me was something that Assemblyman DiPietro said, and so I will share it with you, in a moment.

A quick note before I do: I’d like to point out that from Day 1 of all of this, I have always said that this is not about politics. It is not about Democrat v Republican, Liberal v Conservative… it is about basic human rights.

As of the writing of this article, of all of the speeches, presentations, and interviews I have done over the past 2.5 years (and I have done so many I have literally lost count), I have never spoken publicly about my political affiliation. Not once. Why not? Because it is not relevant to the work I am doing to preserve our Constitution and our way of life. And so, as you read this article, understand that the information I give you herein as to the politicians’ political affiliations is fact – those are the parties they belong to. (For example, Kathy Hochul is a Democrat. Letitia James is a Democrat. A supermajority of our NYS Legislature are Democrats. And so on).

Back to the story that Assemblyman DiPietro shared during his speech.

He told a story about how when he first was elected to the NYS Assembly many years ago, he was on the Assembly floor and the lawmakers were discussing a bill that was being put forth by the Democrats. The bill was wholly illegal and unconstitutional, and so Assemblyman DiPietro said to one of his Democratic colleagues, in essence:

You guys can’t do this. This is totally unconstitutional!

The response he received from his colleague was:

Assemblyman DiPietro was stunned. As was I when I heard him tell this story. As (I hope) you are now as you read this. How could these elected officials so brazenly disregard the rule of law, and shun their oath to uphold the Constitution? Equally as frightening is the fact that this attitude continues still today in the one-party rule that we see in Albany, where the Democrats have a supermajority in both our legislative houses, and they have the governorship.

This story that Assemblyman DiPietro shared with the crowd really resonates with me. Why? Well, because when I am giving a speech, whether in New York or in any of the other states where I have given speeches, the number one point I try to make is that our government is spiraling out of control. We have become a “regulation nation” governed by edits instead of by laws that have been properly enacted by our elected officials in the legislature. Our government, at the state level as well as at the federal level, has taken on a very dangerous attitude of…

Catch me if you can!

This is where the government does things that they very well know they lack the power to do, yet they do it anyway! Constitution be damned. Citizens be damned. An example of this that we saw on the federal level was Biden’s eviction moratorium that he imposed on landlords nationwide which he issued through the CDC.

It was totally illegal. Biden and his administration knew it. They even acknowledged it publicly. Yet he did it anyway, and it took a ruling from the United States Supreme Court to strike it down. I was a guest on Outside the Beltway at the time to explain that harmful situation. The link to that interview is here if you want further details.

On the state level, here in New York, one such example of the “Catch me if you can” runaway government is Kathy Hochul’s totalitarian “Isolation and Quarantine Procedures” regulation that I successfully got struck down a couple of months ago. I have written extensively about that lawsuit, and Hochul and Attorney General Letitia James’ intended appeal. You can read more about it here if you want more details, or you can watch my interview on NTD News with Cindy Drukier.

There are many more examples of this obstinate and perilous “Catch me if you can” phenomenon. You can read more about it in one of my prior articles here.

The underlying point is, we cannot continue to remain on defense. There aren’t enough lawyers like me to fight all of the stunningly illegal regulations and laws that our government is churning out at record rates. Even if there were an abundance of like-minded attorneys, the other problem is that lawsuits take time, a lot of time. And, lawsuits take money. And whilst the lawsuits are being fought, people are being injured in the interim. It’s not sustainable. We need to change the paradigm! 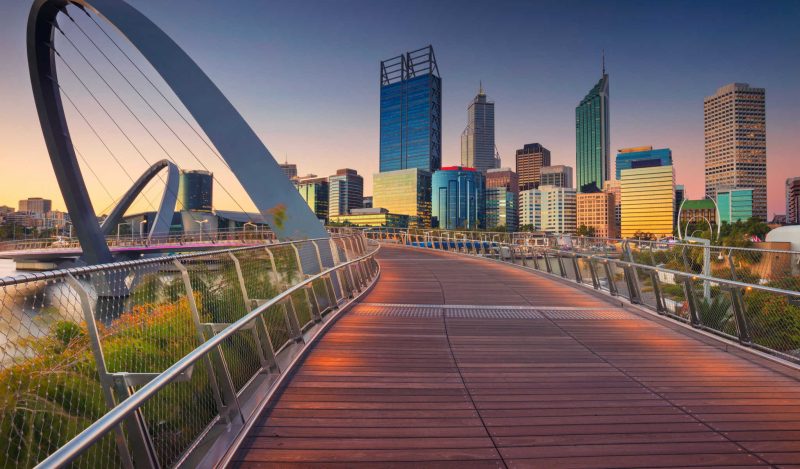 For the time being, the police state lies dormant. The SoE has expired, and we have returned to some kind of nanny-state normal. However, the police…