I returned to university but found no home there (see my saga here). The university let me back in but only because Alberta dropped its mandates. They do not require masks, rapid tests or that people have the Covid shot to be on campus. Still, it could all happen again if Alberta’s rules change. The problem is that the school supports the idea of forgetting, similar to the governments.

Thankfully, Alberta’s new premier apologized for the horrible treatment of those who chose not to get the shot. Unfortunately, institutions like universities have yet to follow her example. They have given no apologies or even acknowledged what happened to people like me. The narrative is still, “We were only following orders and can’t really do anything.”

That is deeply disturbing because harm was done. I lost an education opportunity by being forced to leave, but an even bigger loss was my sense of trust in the university. That cannot be returned simply by being allowed to go back to school.

I have had trouble sharing my story at school. While some individuals are understanding towards my situation, the prominent position still supports authority in regards to the mandates. Before returning to class, I had a meeting about accommodations. During the meeting, I mentioned that I got kicked out of school last year. The response was, “You were not kicked out!” That response showed that those in charge were not open to hearing my side of the story.

Since then, I attempted to share the published articles that explain what happened to me with a few people at university, including a couple of my former professors. They seemed interested at first. “Oh, you’re a published author? That’s great!” As soon as I sent them my articles, their tunes changed from supportive to no acknowledgement at all. Many just went silent. One merely complimented my writing style without even mentioning my articles’ content. If there are reasons for this silence, I understand.

Still, I would like to know why it happens. My former journalism teacher, who I once held in high regard, responded in a way that showed her low opinion of alternative media. “Make sure you branch out and don’t rely only on right-wing, anti-government organizations like Brownstone Institute,” she told me. Unfortunately, these “right-wing, anti-government organizations” – and Brownstone Institute has writers all over the ideological spectrum, as a quick glance would reveal – are the ones that will accept stories like mine.

Mainstream media outlets will not even touch them because they go against the narrative that all of the governments’ measures were right and necessary to protect people from the dangers of Covid. That leads me to wonder, how can we enable opposing voices to be heard by a wider audience?

It lowers my opinion of places like universities when they try to suppress one side of the story. I thought that universities were supposed to teach students to think critically. Instead, they apparently want all of the pain to be wiped from our memories.

“Please come back. We never meant to hurt you. Better yet, let’s just act like it never even happened. We’re all just one happy family, right?”

It’s not that easy. The vital trust that makes relationships function was broken when I was forced out of university. I am still only being heard by a few, which furthers that breakdown. The pain and loss that I, and others in similar situations, experienced was very real. It is still present, even though I am able to attend classes again.

Fully acknowledging that loss would be a step towards rebuilding the broken trust between universities and students like me. However, most people at school do not realize the extent of the damage that a betrayal like this causes.

I am concerned because many won’t listen. How can we make them listen and ask questions if the prominent approach is encouraging everyone to forget? Where is the other side of the story? Rather than promoting forgetfulness, we must remember what happened so that past harms will not be repeated. 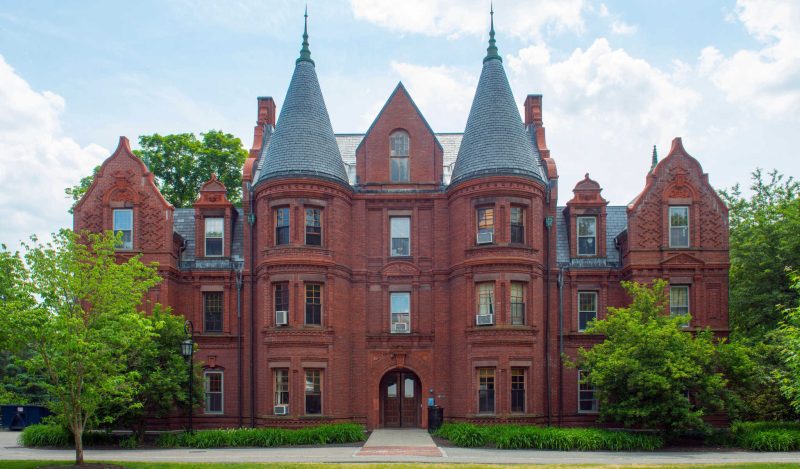 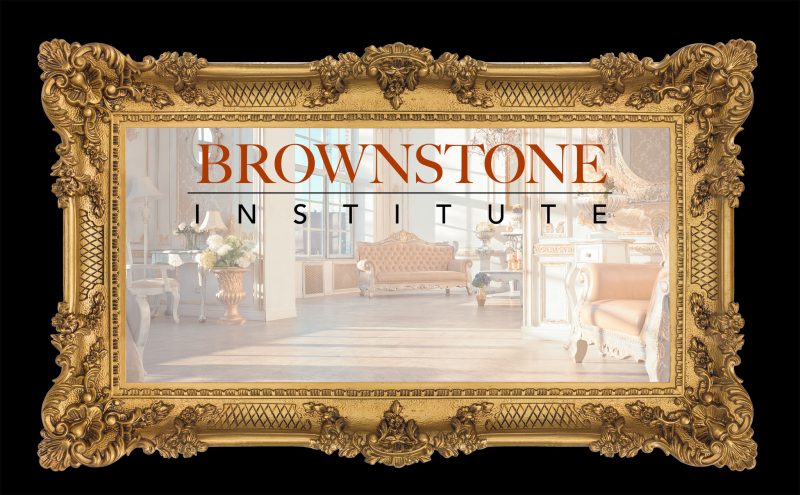 Fellowships are awarded for the calendar year and provide financial support as well as moral support and community recognition. The program has begun immediately on…