On Monday, major US airlines suddenly dumped their mask mandates after a federal judge struck down the CDC’s national mask mandate for travel. Since then, the Covid cult has been in a state of apoplexy. Below is a collection of some of the most priceless takes.

Apparently breathing equals smoking now, according to Bess Kalb. Kalb is most famous for her early 2020 screed about all the young people her dad was seeing in the ICU who were suddenly falling over dead from Covid, which she blamed on their sinful trips to the beach.

It remains unclear whether Kalb’s father ever actually treated any Covid patients in the ICU. Next we have former Surgeon General Jerome Adams.

Imposing their beliefs on others… who would do such a thing?! Oh wait… Here’s former Secretary of Labor Robert Reich.

Something wrong with a system… as in, constitutional democracy? Fortunately, Abdi appears to have just the solution to that.

That’s right: Disagree with a court ruling on forced masking, threaten to blow up the whole system to get your way. Though perhaps he won’t need to, according to Alex Steed.

Pretty sure it takes longer than a few seconds to get Covid symptoms, but what do I know. Then there’s this take from Aubrey Hirsch.

Imagine being from another culture and trying to make sense of this tweet. Heck, I’ve lived in America my entire life, re-read this tweet about five times and still can’t figure out what the heck Aubrey’s talking about. Though in her defense, it’s still a bit more coherent than this take from Evan Greer.

Capitalism making a mockery of consent… maybe try communism and let us know how that works out. Fortunately, Andrea Junker has just the solution.

I think Andrea may be waiting quite a while. Or not though, because it looks like the Biden administration is appealing the ruling. As Jen Psaki tells us:

That’s right. The administration is appealing the ruling against the mask mandate to “preserve that authority for the CDC.” Power, in the purest sense. Of course the state of emergency can have no end point, because it never had any legitimate beginning.

That’s right. To be honest this tweet isn’t really funny, it’s actually just terrifying. There it is, literally, in the most explicit possible terms: Masks forever, with 137,000 likes and counting. 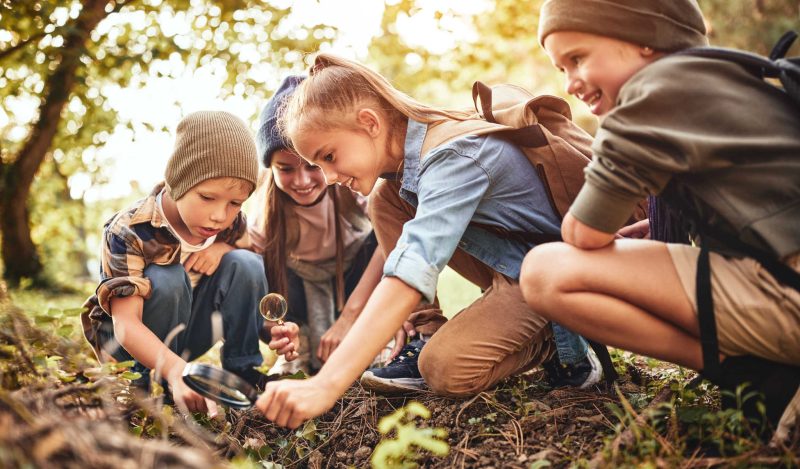 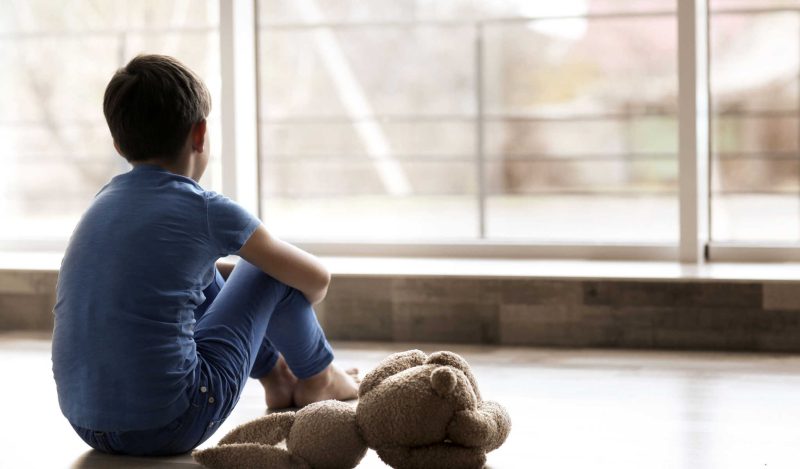 A child needs to experience compassion, mercy, kindness, love and caring in order to relate to himself and to the world as fundamentally good. A… 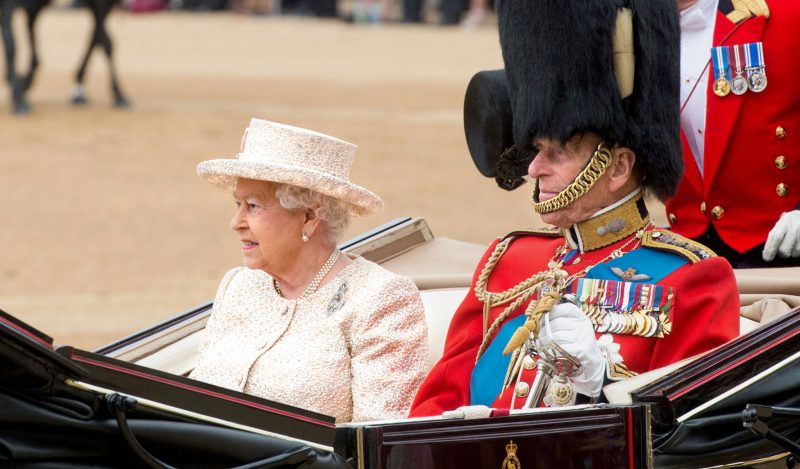 None of it should have happened. And the reason was not necessarily only the personal indignity to the ‘body natural’ of Elizabeth II, but the…