Not tooting our horn here (maybe I am) but we just published an op-ed Monday on the Fox News site, the 3rd most visited news site on the internet, with almost one billion visits per month.

As some are probably aware, California’s Legislature just passed an obscenity of a bill titled “AB 2098” which calls for the state’s medical board to revoke the license of any physician who expresses an opinion “contradicted by contemporary scientific consensus to the standard of care.” I am not even sure what that means but holy cow, they just literally started to outlaw opinions.

Not sure which genius came up with that bill but to pretend there is a “scientific consensus” on a novel disease and a novel gene therapy is absurd. That is not how science works. Medicine is (was?) constantly trying to increase its knowledge base throughout history. In fact, one of the core responsibilities of a physician is not just to care for a patient as their “primary consideration” but also to add knowledge to the discipline and to teach it to others. Here is another responsibility articulated in the Hippocratic Oath written around the 4th century BC: Neither will I administer a poison to anybody when asked to do so, nor will I suggest such a course.

Whoa. Hippocrates was warning us 24 centuries ago about the situation of being asked to administer poisons. Wow.

Anyway, what is medical consensus – is it state-wide, national or international? I am sure there are more than a couple of California doctors (or maybe not) whose opinions conflict with the captured Federal health agencies but are instead supported by academies of scientists and health agencies in other countries. Or even states like Tennessee that made ivermectin legally available over the counter to its citizens!

Denmark long ago restricted any person under 30 from getting the Moderna “vaccine.” In the US we now give it to toddlers. I repeat, in the US, we now give it to toddlers. If I object to injecting toddlers with Moderna, using the same “science” that Denmarks authorities are using, am I then a misinformationist who should not be allowed to practice medicine? What would happen to me if I go even further and espouse Denmark’s latest guidance, which is to not recommend COVID mRNA vaccination to any low risk individual under 50? I guess the California State Department of Health guidance would trump that of Denmark’s. Watch out Denmark, here I come!

The scariest part of that legislation to me is that it reflects a complete ignorance of decades of evidence demonstrating that our Federal Health Agencies are under regulatory capture by the Pharmaceutical Industry. Just look at all the shenanigans the PFDA (the P is not a typo) pulled to sell the most vaccines. The below policies were all written by the Pharmaceutical Industry and issued by the PFDA, yet California doctors who know this and try to warn their patients in order to protect them from the evils of that industry could lose their license. Remember these two brilliant scientific standards?

(I paraphrase from memory)

They literally tried to avoid gathering data that would prove the vaccines were ineffective. Then they literally established that natural immunity should be ignored. With no data to support those “standards.” One of the greatest absurdities in the history of medicine was the fact that the entire health system started vaccinating people right after they recovered from COVID. They didn’t even wait for the variant to change first. But, if you publicly express a difference of opinion with this expert approach to managing an infectious disease, your livelihood could be taken away from you.

Seriously? What is happening in America? This is absolutely terrifying stuff. Fantods ripple up and down my spine as I contemplate the very high possibility that such an absurd bill could start spreading across the country, trampling on the very Constitution it is supposedly supported by.

Further, in order to establish a “true” consensus and/or standard of care guideline it has been estimated to require numerous studies over an average of 17 years. So, am I not allowed to voice an opinion until 17 years of studies pass? In a novel pandemic in which insights and data accumulate rapidly? What if I am an expert way ahead of the curve based on research I am doing and/or the ever-evolving data and insights I gain from treating patients with this novel disease. Should I be quiet for 17 years until such a time when my insights and expertise are more widely established and accepted?

How will our silence ever get us to that consensus? How will my patients fare during that time? Stay home, wait until your lips turn blue because I am not allowed to have an opinion or practice in treating you if it differs from either non-treatment or giving pathetic Paxlovid, a drug which has one mechanism of action identical to that of just one of ivermectin’s many mechanisms. This is exhausting.

And should I ignore the decades of examples of corruption of the medical sciences via its journals and research funding? The vehicles that have propagated guidelines on any number of fraudulent medications (SSRI’s, statins, Xygris, Oxycontin, Vioxx, Bextra, Avandia and many more)? Should I be silent until those frauds are more widely exposed?

Think about all the doctors who saved their patients from those frauds despite being propagated as “medical consensus” at the time? A free and open scientific debate, championing those voices without conflicts of interest is what is needed. Instead this bill will silence those without conflicts while further amplifying the media megaphone of vaccine manufacturer CEO’s. These are dark dark times.

And why are we suddenly displacing the time-honored protections of medical malpractice – where the consequences of harming a patient was borne by the physician if they adopted an idea or practice which hurt a patient? That has kept doctors in line for decades. But now, prior to any idea or practice I espouse actually resulting in harm, my opinion would be silenced or else I lose my license to practice. This is an obscenity. This would disappear care practices that would help patients far more frequently than it would care practices that harm patients.

This bill will lead to even more morbidity and mortality, not only in COVID, but in other diseases as well. Pharma already controls the medical journals and Federal Health agencies. But they don’t control independent physician’s opinions and voices. Well, at least they didn’t until now.

Good luck California, I fear for you. No one from the medical field will be able to warn you of the continued rampages of a documented criminal industry.

Our op-ed is here, but I think I already covered most of it. Enjoy, although it ain’t fun. 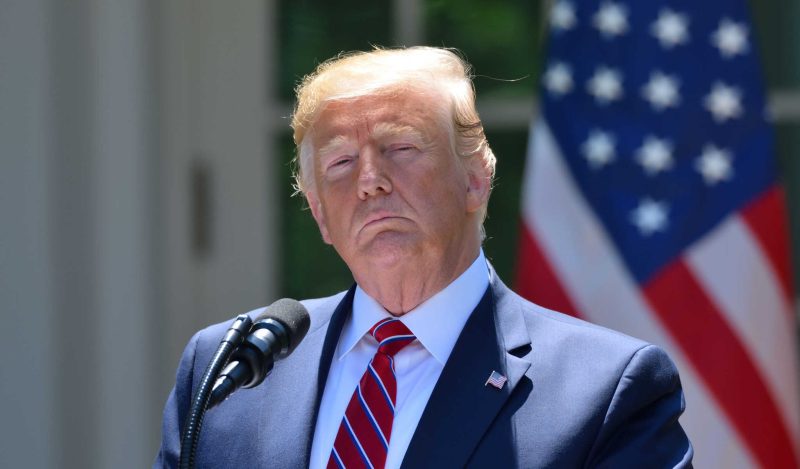 It is astounding hypocrisy to recommend that young children wear masks in their own homes, then go maskless at an indoor crowded event a few…