“I had hoped that the fires of liberty, burning within the hearts of the American public, would have been strong enough to stop this kind of tyranny from being visited upon us. I would have predicted massive pushback, but it did not happen for a good part of the year. People were mired in fear and confusion. It felt like wartime, with a population traumatized by shock and awe.” ~ Jeffrey Tucker 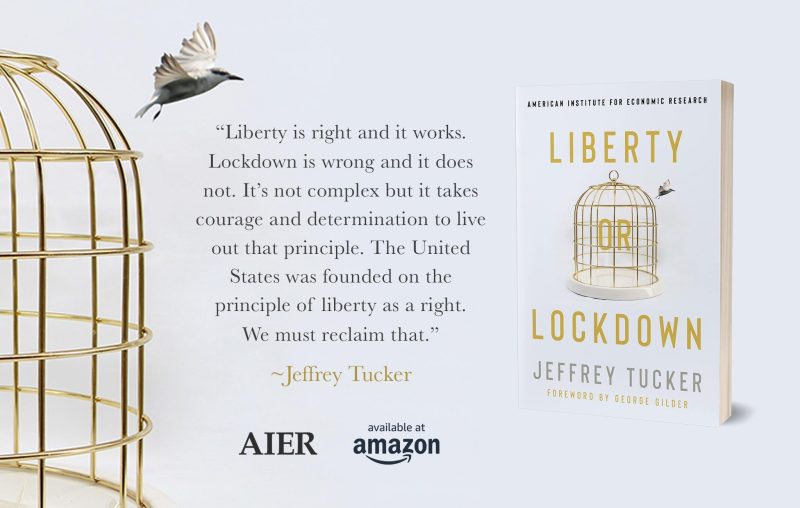 As tucker shows, this virus like all previous viral flus will give way only to herd immunity and to the natural immunity of most human beings to the worst effects. Whether through natural propagation of an extremely infectious pathogen, or through the success of one of the hundreds of vaccine projects, or through the mutation of the virus to ubiquitous predictability like the common cold, the virus will become a trivial event.