Our times are stuffed with daily ironies all pointing to the same grim reality: the failure of experts, particularly those in charge of the many systems that manage our lives.

And so we wake to another and very important instance of the same.

The Royal Swedish Academy of Sciences has awarded the 2022 Nobel Prize in Economics to former Fed chairman Ben S. Bernanke, along with theorists Douglas W. Diamond and Philip H. Dybvig “for research on banks and financial crises,” particularly citing the 2008 central bank response to the housing and financial crisis. The response consisted of saving the banks with “quantitative easing,” which is as much a euphemism as ”social distancing.”

And it was that response that inspired the global wave of inflationary crisis that flooded the world during and following lockdowns beginning in the spring of 2020. After all, it worked in 2008 so why not in 2020?

But there was a major difference. Policies in 2008-2010 were specifically constructed to keep “quantitative easing” locked away in cold storage, thanks to high rates of interest on bank deposits paid to banks by central banks. The banks and brokerages were happily recapitalized, at least on paper. People waited with trepidation for the inflationary blowback that did not come.

Today, matters are different. We have price inflation running at a 40-year high, Europe experimenting with price controls on energy…and another housing crisis developing from a bust in sales. High interest rates designed to restrain inflation have broken the bubble that developed only 1 year ago. Today home sales have collapsed and mortgage companies are laying off workers. Homes are not underwater as in 2008 simply because 30-year mortgage rates have crept over 7% (while still negative in real terms).

What made the difference between 2008 and 2020 is simple: central bank expansion this time around was deposited directly into the bank accounts of individuals and businesses. For a time, they were all flush with cash. That and low interest rates helped create the housing bubble. When the cash ran out, the bust set in along with pricing chaos all around. Banks are attempting to fix the problem with rate increases but that is only bringing about an inflationary recession all over the world.

In other words, we learned nothing from 2008. Worse, we learned the wrong things, namely that flooding the economy with fiat money during a giant crisis is a costless enterprise. Banks will always be bailed out. There is no downside to saving the system no matter what. Incredibly, all central banks in the world cooperated to do this only two and a half years ago. We look at this now and want to scream: what did they think was going to happen?

Here is a look at a very simple model based on the traditional equation of exchange: the relationship between money quantity and prices, with three countries color-coded so you can see the price response. It’s a very old-fashioned model and doesn’t take into account a thousand complications. And yet the relationship survives: print paper money, wait a year, and watch prices adjust to make the new cash endemic.

The relationship is unbearably obvious, even leaving aside all other factors including broken supply chains and sanctions on Russia.

People say that if Bernanke had not acted in 2008, the financial system would have collapsed. That’s what they always say. What it really did was forestall an important teachable moment for market actors. It bailed out a whole range of institutions that had lost concern over risk and rationality. The result was a massive moral hazard that applies to banks, politicians, and policymakers generally.

A moral hazard occurs whenever a policy response reinforces and perpetuates exactly what it is designed to prevent. It is a reward for bad behavior. That’s exactly what happened, and the lesson echoed into the future and was picked up again in 2020.

On the very day that lockdowns were announced (March 16, 2020), the Fed revved up its printing press and Congress prepared the CARES Act that spent $1.7 trillion to feed the lockdown beasts at the state level. If that had never happened, the states would have opened up fairly quickly just to preserve a functioning economy. Once Congress started throwing around that kind of cash, governors rethought, realizing that there is good money to be made in lockdowns.

In all, there is a close match between increases in government spending and increases in hot money on the street: between $6-7 trillion of both within the course of little more than one year. This time, the match was 2008 on mega doses of steroids.

In an alternative universe in which the Fed was unable or unwilling to buy the mountains of debt suddenly created by Congress, the risk of default in the US would have grown substantially. It might have broken financial markets completely. Instead, the Fed got busy writing its unbounceable checks to cover up for what the Congress was doing. As a result, you had the political class and central bankers all working together to perpetuate one of the great policy catastrophes of the modern era.

Again, the major inspiration here was the experience in 2008, during which a seemingly costless exercise taught the worst possible lesson: namely, that anything is possible provided the central bank is willing to act with wild abandon.

But look where we are today: soaring credit card debt, collapsed savings, and relentless declines in real income.

Back to the Nobel Prize.

One supposes that these awards are proposed more than a year in advance. How could the prize committee know that their award for brilliant guys who figured out how to save economies with fiat inflation and bank bailouts would be announced just as the whole world is burning up in an inflationary hell, the lights on the Eiffel Tower have gone out, and every family in Europe and the UK is worried about heating their homes this winter?

We could also add to the list of tragedies the worldwide health crisis, dramatically declining life expectancy, and the demoralization of a whole generation that has lost hope in the very idea of progress itself.

This is what the “experts” have done to the world, a crisis that began in the laboratories of intellectuals who believe they know a better way than freedom to manage the world. Now the rest of us are forced to watch as they all give awards to each other for a job well done, thus adding another layer of moral hazard: there are literally no professional consequences for being terribly wrong. 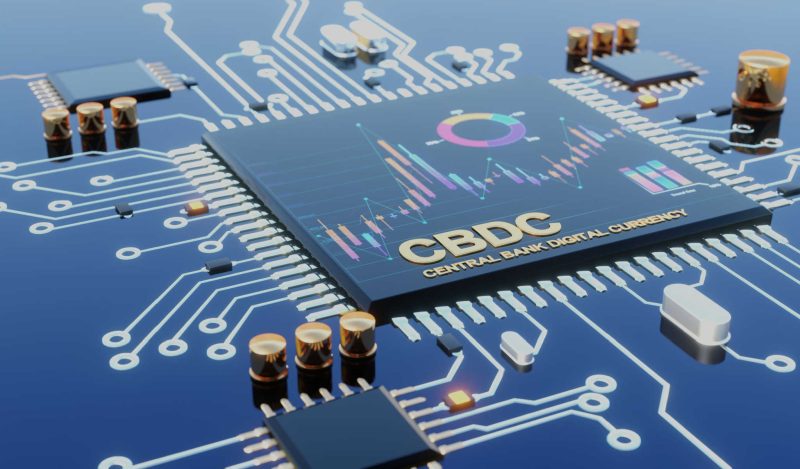 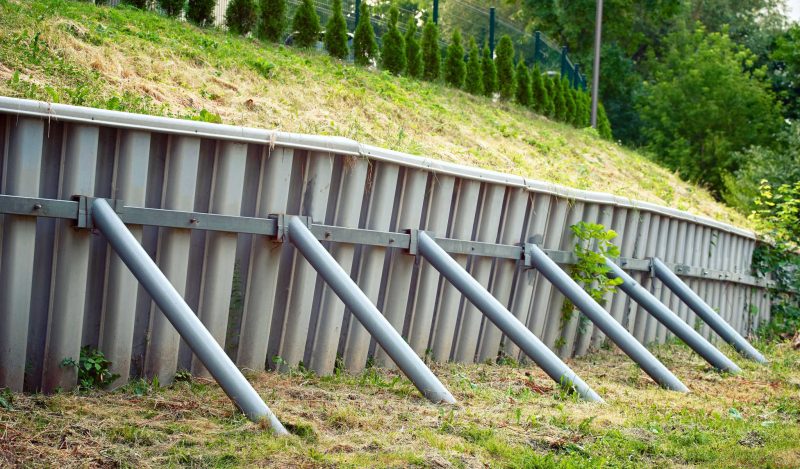