Are government regulators minimizing the availability of COVID vaccine options in the United States in order to protect our health, or are there many other factors in play — that are completely unrelated to our health — being considered behind the curtain?

The U.S. COVID-19 vaccine market has been shut out to outside competition for almost a year. Despite these shots being marketed and sold as akin to a cure to a coronavirus, they have catastrophically failed to achieve that result. Despite COVID-19 being declared the pandemic of the century, American regulatory agencies remain adamantly opposed to opening the market to more participants.

On December 11, 2020, the FDA issued emergency use authorization (EUA) to Pfizer and BioNTech for their COVID-19 vaccine. The U.S. government has since spent billions of taxpayer dollars on hundreds of millions of Pfizer shots.

On December 18, 2020 the FDA issued an EUA  to Moderna for their COVID-19 vaccine. The U.S. government has since spent billions of taxpayer dollars on hundreds of millions of Moderna shots.

All of these shots were developed in early 2020. None have been updated or optimized for variants. Yet they remain the only three shots in town.

Since the early 2021 J&J approval, the FDA has failed to authorize any other candidates for emergency use. The overwhelming majority of taxpayer funds spent on COVID vaccines have gone to Moderna and Pfizer.

Now, readers know by now that I have become deeply skeptical of the merits of this entire new market, which is rife with the worst of pharmaceutical snake oil salesmen. However, it is worth exploring why the U.S. continues to operate under the Big Three vaccine paradigm.

The COVID-19 problem has not exactly gone away, and the global COVID-19 vaccine market has ballooned into a massive industry, with hundreds of candidates surfacing from all over the world.

Why does the United States still only have 3 authorized COVID vaccines (for emergency use only. The approved Pfizer shot remains inaccessible in the United States)? Let’s take a global snapshot of what’s going on elsewhere.

The European Medicines Agency has authorized 5 COVID vaccines for use. They list the Big Three U.S. shots plus Novavax and Astrazeneca. Additionally, European regulators have listed 4 other shots under a “rolling review” process.

The World Health Organization (WHO) now lists 10 COVID vaccines that are approved for use under their emergency use listing authority.

What are individual nations doing?

Other nations seem to be engaging in a “we hope something will work” strategy. Indonesia and the Philippines have authorized 11 shots. India, Mexico, Hungary, and Argentina have authorized 9 shots. Vietnam has allowed for 8. Nigeria and Pakistan have said yes to 7.

U.S. “public health” officials have defended the cartel behavior of the Biden Administration, claiming Americans already have access to the very best COVID shots. In late May, the FDA reinforced this position by notifying manufacturers that it may start issuing blanket rejections for new EUA applications, claiming it is too much of a regulatory hassle to go through all of their new data.

Still, companies from around the world continue to submit EUA applications for their COVID-19 vaccines, with zero having secured the golden ticket to the U.S. market. It remains mRNA or bust in the United States.

U.S. public health bureaucrat Anthony Fauci was pushed on this issue in an interview at the end of the year. The D.C. lifer rejected the idea that America should open up the playing field to promising candidates outside of the mRNA (Moderna and Pfizer) vaccines.

When the host asked if the U.S. would entertain the merits of Covaxin (an inactivated vaccine candidate from India’s Bharat Biotech), Fauci went nuclear on her.

“We have enough vaccines, the best vaccines available in the United States … we have what we need. We need to use it,” Fauci said. “We don’t need another vaccine. We have plenty of vaccines,” the angry bureaucrat added.

Despite America’s current regime claiming that Americans have access to the “very best” shots in every major pharmacy across our country, the actual COVID data sure doesn’t suggest anything resembling the idea that our mRNA dominant approach is acting in a more beneficial manner than any other candidate available across the world.

It certainly seems to be a no-brainer that the U.S. would be better off allowing more competitors to enter the space. The hundreds of Big Pharma lobbyists who represent the interests of the Big Three would prefer that never happens. And once again, in line with the recurring theme throughout COVID Mania, it seems that America’s ruling class is making regulatory decisions far removed from its citizens’ actual health interests.

Reprinted from the author’s blog 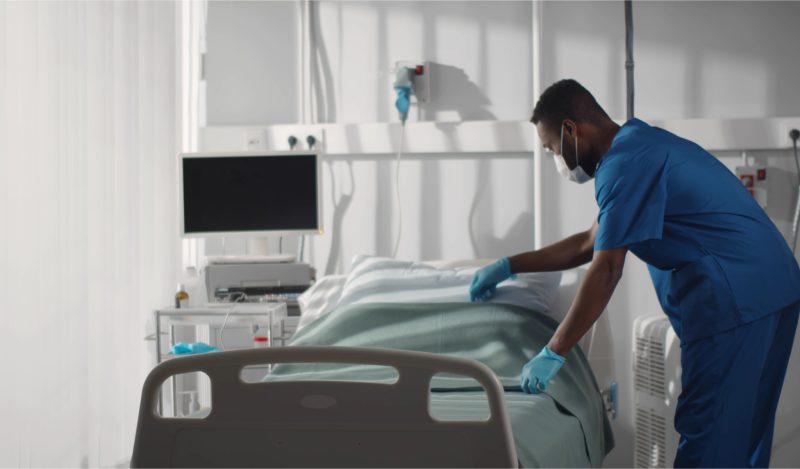 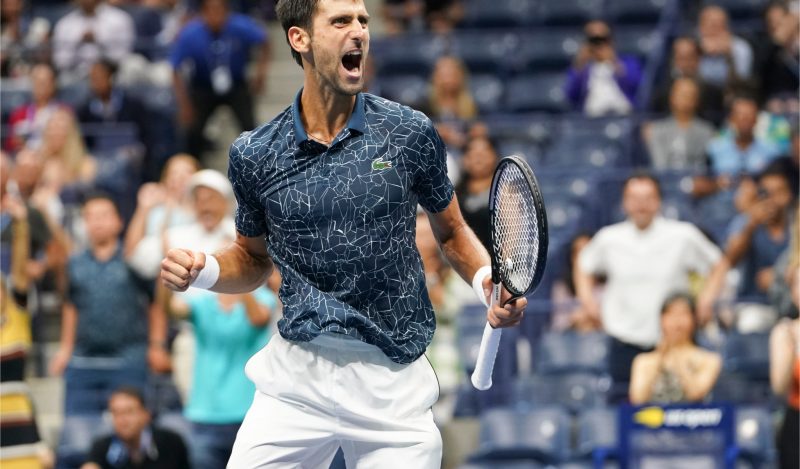 His very public deportation will hopefully get many people thinking about his approach to health, which if widely understood and adopted, will finally burn the…

In fact, the great intellectual thought emerging from our times is coming from those opposing vaccine mandates and Covid fearmongering. These names run across the…