There were some spooky data points in the latest jobs number. The headline was worrying enough: only 194,000 new jobs added, which is the slowest pace of job growth this year. It feels like an emergent recession, not that we ever left the last one created by government shutdowns.

In addition, we are nowhere near where we are supposed to be in terms of labor participation. The public-school sector actually lost workers; after 20 months of upheaval, many people have either moved on or dropped out. How it happened that “progressives” would have presided over such deep damage to the crown jewel of their historical achievement cries out for explanation.

Many women still can’t go back to work because they are still caring for kids who have no school. Hospitality keeps raising wages but can’t get new workers. The labor status of black men has been deeply damaged with nary a word of protest from people for whom this subject has been of primary interest. This same group is now being excluded from participation in the public life of several major cities on grounds of vaccination status.

We are two years into this nonsense with no end in sight.

Mass firings are also a factor. Large companies are dumping employees who are refusing the vaccine, even though there is still no law in place that orders them to do so. Joe Biden thinks this is just great. That’s basically what he said in a press conference. “When you see headlines and reports of mass firings, and hundreds of people losing their jobs, look at the bigger story,” he said. “United went from 59% of their employees [vaccinated] to 99%…”

Right, they fired 600 workers (they are now filing lawsuits) and he said this is fine because now the remaining workers have the vaccine due to force. Remember when the “left” cared about the plight of workers? No more. Meanwhile, New York City continues to lose workers and businesses, and now its health-care sector is under pressure from furloughs and firings due to vaccine refusal.

Biden still seems genuinely under the impression that the vaccine stops infection and spread, which it clearly does not. An important study of 68 nations and thousands of counties in the US shows no discernible relationship between vaccine compliance and contracting Covid-19. It possibly protects against severe outcomes but the risks of that are very low for any healthy person under 70 but really you have to get the average age of dying before the risks become real. It only makes sense for that group to get the vaccine but it makes equal sense for everyone else to think about the risks of the shot itself.

Regardless, the firings over vaccine non-compliance are taking place in all areas of the American economy, not just the public sector but in technology, medicine, and academia. Doctors are being hounded by medical boards for failing to repeat the line that they are being told by the government. We’ve never seen such heavy-handed intervention in the medical sector. It feels like a purge, backed by censorship.

As for hospitality, the whole industry is seriously hurting because it cannot recruit workers from other lines of production, or out of their now government-paid couch-potato lives. It’s no wonder: these people don’t want to wear masks all day, barely being able to breathe and looking like total serfs and idiots. This is surely a major factor.

Regardless, have a look at the big picture. Three million people are missing from the labor rolls. Just gone.

It’s stunning to be firing people in an environment like this but that’s where we are. The level of vaccine fanaticism within the Biden administration is a remarkable thing to behold. Like Communists of old, or Crusaders in the middle ages, they have seized on a single social outcome and decided that any price is worth achieving it, the science and data be damned.

The latest numbers document that ever more women are leaving the labor force. Schools are throttled, child care unavailable, and the workplace so full of nonsense that many are just dropping out – and at greater rates than in a year.

Let’s look at the data on women in particular. What we find is the following: we’ve lost 35 years of progress in women’s workplace participation. We are today exactly where we were in June of 1987.

One more chart to document that the slight progress in improvement for black men over 20 years old has reversed itself. We are at extremely low levels now.

Let’s also mention immigration. You have this grave crisis at the border. Hundreds of thousands of unvaccinated people are pouring in at a rate never seen before, disrupting cities and towns and fueling enormous public anger in every border area of the country. Meanwhile, white collar workers from all parts of the world are being prevented from even traveling to the US to work in the private sector.

So much innovation in the US economy in the past traced to the recruitment of highly trained scientists from abroad. That all came to a halt on March 12, 2020, with President Trump’s unprecedented travel ban followed by a shutdown of worker visas, and we are still nowhere near getting back to what we once called normal.

I often imagine what historians of the future will write about our times. The president who promised to make America great again actually believed it was a fine thing to do to tell everyone to stop working and stop producing. Just stop doing everything while he fought the virus and we would all gather together in a few weeks and congratulate him on his stunning achievement. The arrogance of believing that just takes one’s breath away.

And here we are with the very foundation of American productivity being gutted. People are the ultimate resource for any economy. We are now witness to the shocking disregard that the American left (and before them, the right) has for the very workers who were declared “essential” only last year, people who are now being told that they are dispensable if they do not obey unscientific and draconian demands to take their tax-funded medicine. Not even the US president can muster enough emotional energy to pretend to care.

Like everything else in the current economic environment, nothing here complies with what we learned in the past. This is not the unemployment we’ve seen in past recessions. The unemployment number calculates the number of people looking for work who cannot find jobs. This is different. This is people actually dropping out of work and probably dropping out of a lot of life too.

Let me conclude with an observation about inflation too. It is running at a faster rate than increases in wages and salaries – especially for the working class. The people who are working are being pillaged by the Fed in another form of taxation.

It’s tremendously sad to see a whole nation slip so far so fast into decline, as evidenced by the latest labor-market data that has profoundly impacted the most vulnerable. It is easily reversible but we seem to lack the wisdom and courage that would be required to turn this around. 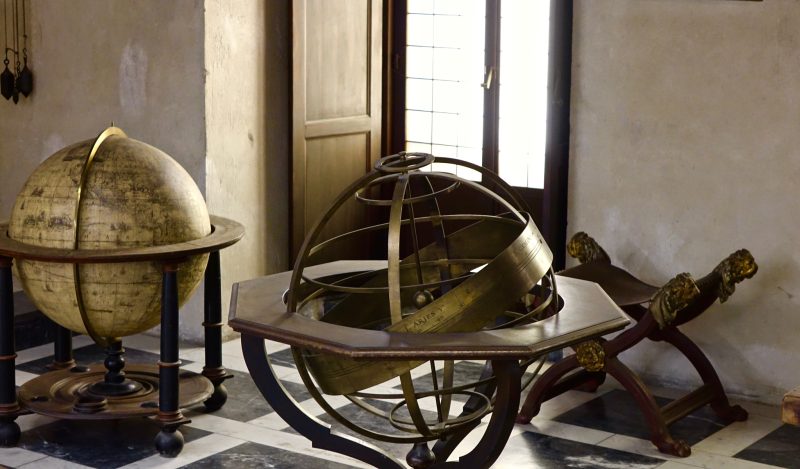 Because of political strategies using slander and ad hominem attacks, many physicians and scientists have been reluctant to speak out despite their reservations about pandemic… 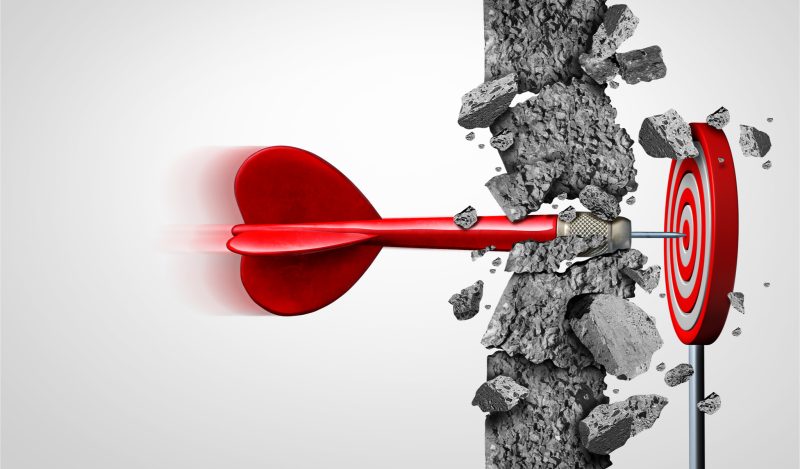 The tragic end to Colin Powell, age 84 who had two major underlying medical problems, also pertains to the 65 and older population. They are… 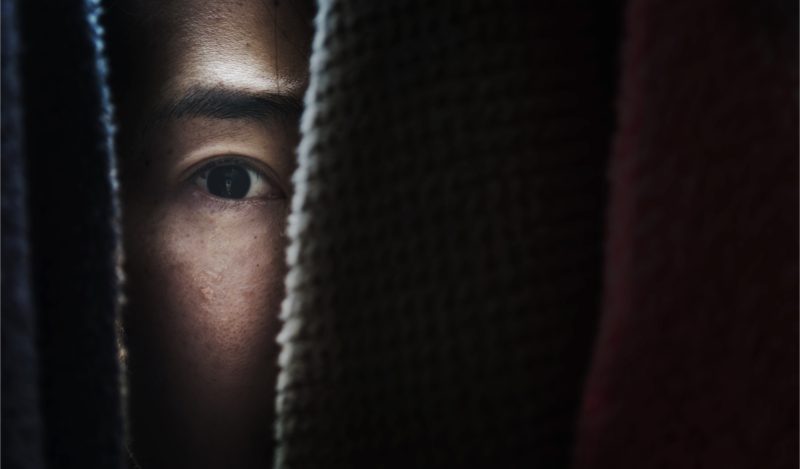 For most of recorded time prosperity and education have been the gateway to a life of relative freedom from worry. But now, the people who…

This work is licensed under a
Creative Commons Attribution 4.0
International License.