I have heard many people say that at this moment—January 2022—testing will save us.  They cite success stories like the National Basketball Association’s bubble (of 2020) to show what testing can accomplish.  Unfortunately, here are 9 considerations that they are missing when it comes to mass testing.

1.     No one has any tests.  There are widespread shortages of home testing kits.  Just a week ago in hot spots like New York City, lines for testing could be up to 4 hours.  Emergency departments in some cities are overwhelmed by people seeking testing for flights, vacation or travel.   The Biden administration announced it would send tests to households, but these will likely be few in number and precise date of arrival is unknown.

2.     Many tests have limited sensitivity. Most testing is home based, as such it is limited by the operator and test characteristics achieved at home. This has been described at length here, but the short answer is sensitivity can be poor. Low sensitivity means that a few people who are truly infectious may be falsely told they are negative, receive false comfort, and alter their behavior in a way that drives spread. Repeating testing can improve sensitivity, but behavior may change between tests (i.e. after only 1 negative), most people may not wait for several repeated negative tests to alter behavior.   Consider the example shared by former editor-in-chief of Science Jeremy Berg.  He held a family gathering after testing all participants, only to have it result in a superspreader event.  Likely a false negative led to this outcome.

3.     Low pre-test probability. Low pre-test probability of infection in an asymptomatic person in many counties combined with modest specificity yields false positive results. If specificity is lower, as for some assays, false positives will become more frequent. False positive results mean the test says you have COVID19 but you do not, and these can bog down health care settings with confirmatory tests, and disrupt society with isolation, repeat testing, etc.

4.     The distribution of testing. Now, let’s contrast the NBA with America.  The NBA applied testing to all players and participants of the bubble with consistency and fairness. This is not what is happening in America. The distribution of testing is highly abnormal. It may resemble the global wealth distribution! Many people have had 0 tests, most may have had <3 tests, while a tiny fraction may have had 100 or 200 tests.   The same is true for hoarding tests.  Most American’s have no tests in their house—evident by the long lines—but some have tens or hundreds of tests in a cabinet.  Highly abnormal testing places information & false information on the shoulders of a few people. These people are likely highly unusual. They are likely to be richer and more anxious than average people.  Test characteristics like positive predictive value can deteriorate by the repeated testing of the individuals least at risk of the virus.

5.     Testing is only helpful if you have the resources to make salutatory choices as a result of the information. A sick parent with young kids who cannot isolate, might not be able to act upon a test result.  Many employees may choose to conceal their test result at attend work anyway, if they worry about financial hardship from failing to attend work.  You could drop tests from an airplane, blanketing a city, but you may not impact the pandemic trajectory if you do not provide resources to act on them.

6.     Risk reduction vs delaying infection.  For SARS-Cov-2, infection is inevitable.  Infection can be avoided for weeks or months or perhaps years, but eventually, the virus will touch all human beings who touch another person.  Under these circumstances, we should differentiate between two classes of interventions. There are interventions that lower your risk of bad outcomes, and those that delay the time until you touch the virus; (there are also those that are purely theater, but let us set that aside for now).   Vaccination, losing weight, and improving your medical management of chronic conditions are things that may lower your risk of bad outcomes when you meet the virus, and are worth pursuing. Testing is something that, at best and if used correctly, will delay the time to meet the virus, but it will not avert it entirely.  As such, it may provide a health benefit if used meticulously in places on the brink of health care collapse, but the theoretical value in places with modest cases, or in highly vaccinated settings with many mild cases, is poor.

7.     Harms of testing.  Staffing shortages as vital work-place sites can have detrimental effects.  For instance, if hospitals become understaffed past a critical point, health care system collapse may ensue and is associated with ballooning death rates.  Under some conditions, it may be preferable for a hospitalized patient to have staff, even if some members are asymptomatic or pauci-symptomatic test positive versus not having a staff member at all.  Thus, testing paired with prolonged quarantine can even result in worse outcomes under some circumstances. This was part of the logic behind the recent CDC push to shorten quarantine periods.

9.     Testing creates anxiety and anchors our mind. Every day we see a counter of the number of new cases in the United States. There is no counter on the masthead of the New York Times that shows the number of kids who are out of school, missing a hot meal, the victim of child abuse.  No counter shows the rates of high school drop outs, the victims of suicide or gun violence.  Testing and counting one thing, but not others, creates a salience to one malady in society, and leads us to downplay of others.

For these 9 reasons, the real-life benefits of testing are going to be far less than we might expect.  America is not the NBA.  We won’t be able to achieve what they did.  They are drenched with money, will, and used tests rationally, for a less contagious variant and in an egalitarian fashion.  Meanwhile many Americans live paycheck to paycheck, a large swath of society has decided they are done with covid19, a fraction of people horde most of the tests, and excess testing, at times, may cripple our hospitals.  Testing won’t solve all our problems, but it is inexcusable anyone has to wait 4 hours for one in 2022.

Reprinted from the author’s substack. 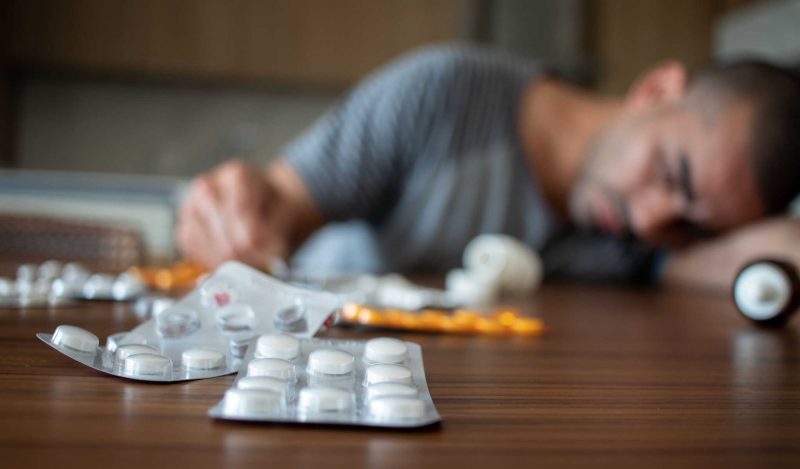 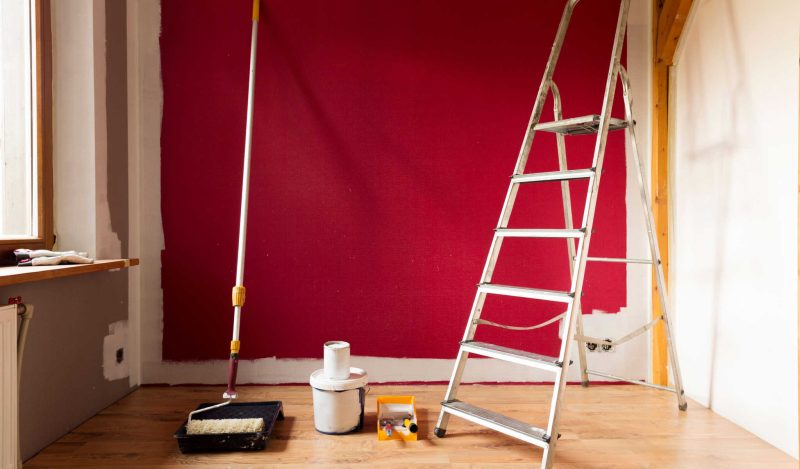 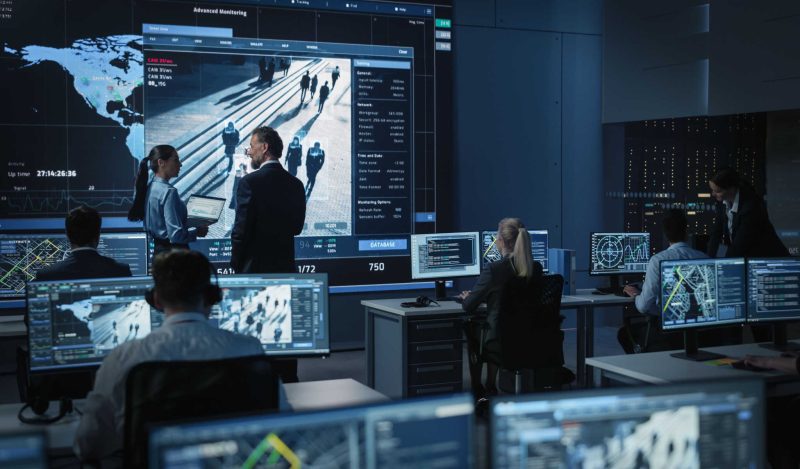 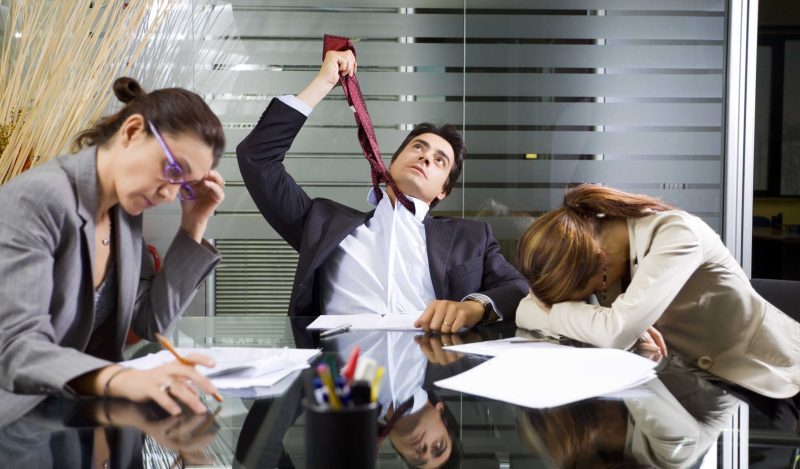