The Vaccine Adverse Event Reporting System (VAERS) was established in 1990 and is managed by both the Centers for Disease Control and Prevention (CDC) and the Food and Drug Administration (FDA) as a way to collect information about harmful side effects potentially caused by vaccinations. It’s meant to serve as a sort of “early warning system” so healthcare professionals can pivot in the event a vaccine causes unforeseen damage to patients.

When this happens, and it occasionally does with all vaccines, the National Vaccine Injury Compensation Program (VICP) provides a claims procedure to potentially provide compensation for those who are injured. The law under which the VICP was created – the National Childhood Vaccine Injury Act (NCVIA) – also conveniently shields vaccine manufacturers from liability for their products.

(I say “conveniently” because it’s certainly convenient for vaccine makers, but I also somewhat understand the logic, since vaccine makers would be hesitant to produce anything at all if they were held financially liable for anything and everything that went wrong even after FDA approval of their products.)

Of course, simply looking at VAERS data and assuming at face value that every single entry was directly caused by the vaccination in question is problematic for several reasons that begin with the fact that literally anyone, including patients and parents, can claim anything they wish.

However, intentionally filing a false VAERS report is against Federal law and punishable by fine and imprisonment. Additionally, healthcare providers and vaccine manufacturers are also required to submit any adverse events they run into to the database. In other words, not every VAERS claim is some whack job insisting a vaccine turned him into the Incredible Hulk. Yes, that happened (the claim, not the metamorphosis).

Some, if not most, of them are quite real.

Still, the vaccine fanatics consistently use obviously wrong entries – such as the example of a woman in her 50s who died after a motorcycle accident but was incorrectly included in VAERS simply because she had recently received the Moderna coronavirus vaccine – to discredit all of them and give the impression, though they are careful to no longer specifically say it, that the Covid vaccines are ‘100% safe and effective.’

“All those reported deaths are not from the vaccine, instead, they are all reported deaths of people that got the vaccine,” reads this CBS report, the author of which is undoubtedly unaware of the ironic fact that Covid realists have been pointing this out about Covid deaths for almost two years. One thing doesn’t necessarily follow the other. However, sometimes it does. Sometimes people die FROM Covid, and sometimes people die FROM a vaccine. Sure, it’s more rare, but it happens, and indeed reports of adverse reactions to the coronavirus vaccines far exceed those from any other vaccine in modern history, to the tune of well over 6,000 deaths alone and many more significant adverse events such as myocarditis and Guillain-Barré syndrome. Not to mention the fact that we all doubtless know people who were knocked off their feet for several days to several weeks after their second dose of the mRNA shot.

No medical treatment, vaccines included, comes without risk. That’s one key reason why, prior to the Covid era, society has generally avoided hard and fast vaccine mandates. And even when vaccines have been mandated, there have typically been easily obtainable exemptions.

To lend some perspective, suppose you are the owner of a company with ten employees. You force your workers to get a vaccine, then one of them dies because the vaccine you required them to get reacts badly to a preexisting condition that worker unknowingly had. Sure, the odds were low that it would happen, but it did, and it happened to your employee. Would you feel guilty about that? I know I would, especially if I had mandated the vaccine to ‘fight’ a virus that posed little to no statistical risk to that employee.

As I’ve stated many times, it would be one thing if this were a super deadly disease, if the vaccines produced far significantly fewer side effects than these do, and if they actually were sterile, eliminating contraction and transmission. If there were another smallpox-like disease, for example, with a 30% fatality rate and a readily available vaccine that eliminated it,

I suspect Congress and the president would have zero trouble passing a nationwide vaccine mandate instantly, and that it would hold up in court. You know, a real law rather than color of law and obscure regulations and leaning on private businesses to do their dirty work for them. What’s more, they probably wouldn’t have to, because 99% of Americans would probably be lining up and begging for the shot.

But sadly, none of that is the case here. Instead, we’re stuck with a product that is showing itself to be increasingly disappointing week by week. Already, the fact that Pfizer’s vaccine wanes significantly after just 6 months has made national news, and I suspect that’s just the tip of the coming iceberg.

Given this performance, nobody in their right mind has any business forcing or coercing anyone else to get a jab that only provides limited protection for the individual receiving it for a few months at best. Yet it’s where we are right now.

And please, don’t insult my intelligence by saying people aren’t technically being “forced” into taking the vaccine. When you threaten people’s livelihoods, their ability to travel, and even their right to function normally in society, you are for all intents and purposes “forcing” them to acquiesce to your demands.

Should employees who suffer adverse side effects after being coerced into taking the shot by their employer claim worker’s compensation? Absolutely they should, and they generally will be on solid ground. But it’s deeper than that. In a just world, someone who causes someone else’s death, even indirectly, would face serious civil and even criminal penalties. In a just world, people forcing this shot on others who are then seriously harmed or killed would face trial followed by swift justice after a guilty verdict.

It’s one thing to recommend a medical intervention and even make the pitch that it’s better than the alternative, especially to those at-risk groups to whom the alternative is grim. If people then willingly ‘buy’ it, they are assuming their own risk after having studied all possible outcomes. You know, ‘informed consent’ and all that. But when you delve into force and coercion, you are morally, and you should be legally, responsible for anything negative that ensues.

Sadly, right now we do not live in a sane nor a just world. The mandates have changed the liability calculus such that the party that does the forcing should bear the blame for adverse consequences. This is why a free society must not compromise the freedom of everyone to choose.

A version of  this piece previously appeared on Townhall. 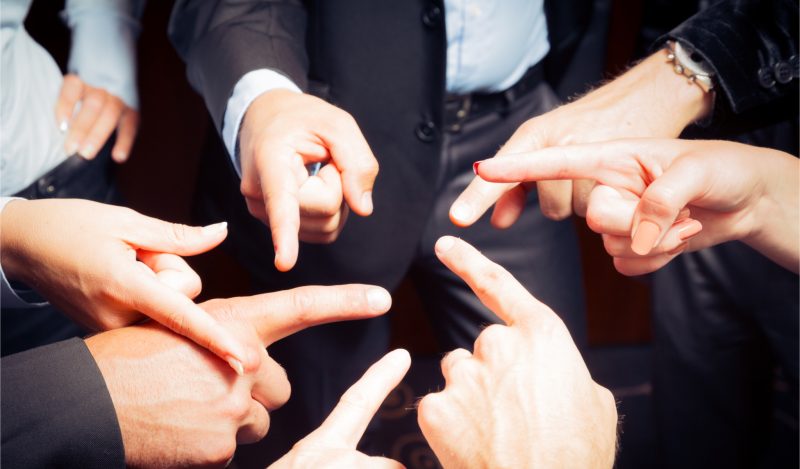 This is the model that will consume all public discussion of the pandemic response in the future: seeking but never finding anyone to bear responsibility.… 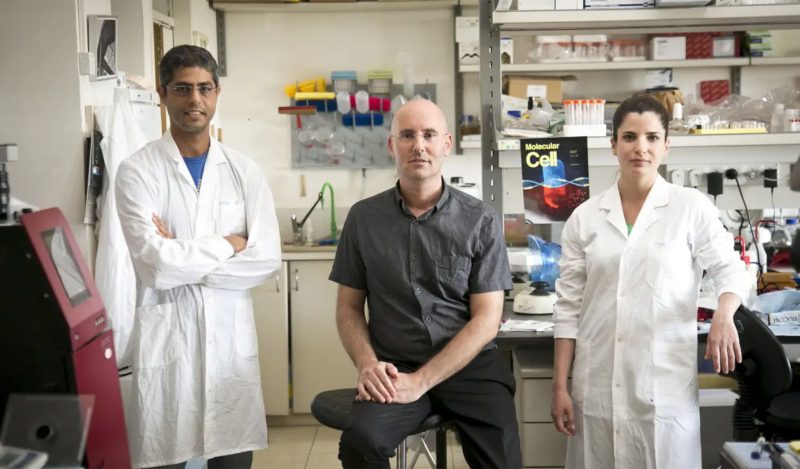 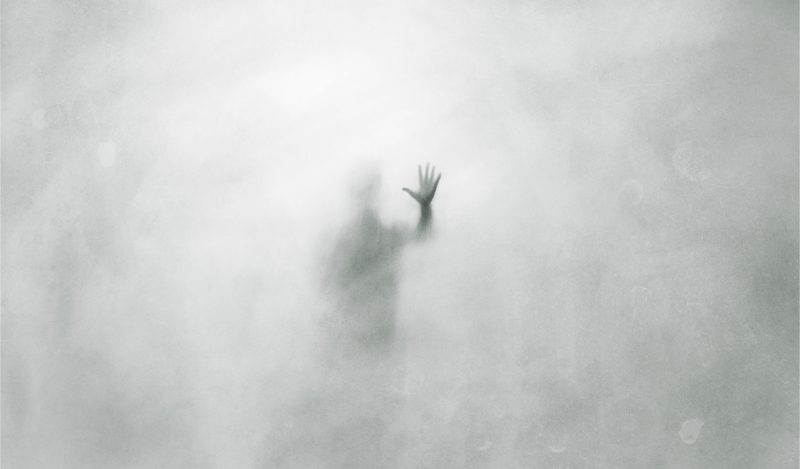 Will we live with illogical fear and behaviors for years? Or will we use facts to take back the lives we value?